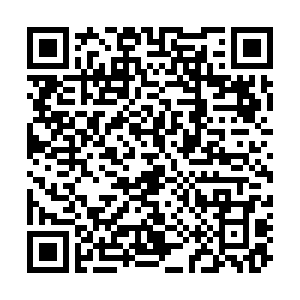 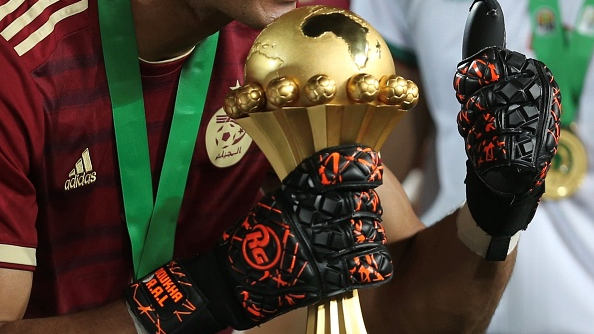 FILE PHOTO: The Africa Cup of Nations trophy is seen during celebrations by the Algerian team after winning the final in 2019 in Egypt. /Getty Images

FILE PHOTO: The Africa Cup of Nations trophy is seen during celebrations by the Algerian team after winning the final in 2019 in Egypt. /Getty Images

The Confederation of African Football (CAF) ordered all games during matchday three and four of the 2021 Africa Cup of Nations qualifiers to be played without fans.

CAF, however, added that a limited number of fans will only be allowed to attend the matches on condition it grants the home federation permission if the host government approves of spectators attending matches.

"However, should a host association's government approve that matches can be played with spectators, the host federation must obtain prior approval from CAF. The number of spectators shall not exceed 50 percent of the stadium capacity," CAF said.

CAF also clarified that the measures announced were not indefinite and were only in effect for as long as the health situation with the coronavirus pandemic deemed them appropriate.

"These measures are effective and are valid only during the current context of global health crisis due to the COVID-19."

Earlier in the year, governments across the continent banned people from attending sports events as a means of preventing the spread of the coronavirus.

As the general rate of infections across the continent declined and countries gradually reopened their economies, governments began allowing the resumption of sports but many still ordered that outdoor sports events be played behind closed doors.

The next round of 2021 AFCON qualifiers were due to kick off later on Wednesday.