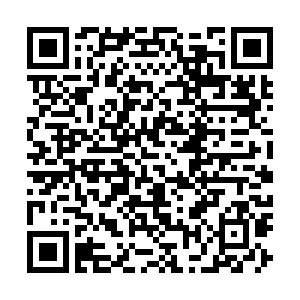 1,109-carat rough Lesedi La Rona diamond. The stone was found by Lucara Diamond Corp. in 2015 at its Karowe mine in Botswana. /Getty Images

1,109-carat rough Lesedi La Rona diamond. The stone was found by Lucara Diamond Corp. in 2015 at its Karowe mine in Botswana. /Getty Images

A small Canadian miner has unearthed one of the biggest diamonds ever found in Botswana.

Lucara Diamond Corp. said it had found a 998-carat-high white diamond, making it among the five largest stones ever discovered.

The corp. said the diamond was cleavage, meaning it will need to be split before further processing into polished gems.

Lucara's Karowe mine is becoming famous for the giant stones.

In 2015, the company discovered a 1,190-carat Lesedi La Rona which sold for $53 million. The company also found an 813-carat Constellation stone that was worth a record $63 million.

The biggest diamond ever discovered is the 3,106-carat Cullinan, found near Pretoria in South Africa in 1905. It was cut into several polished gems, the two largest of which — the Great Star of Africa and the Lesser Star of Africa — are set in the Crown Jewels of Britain.

According to the company, it is evaluating the next steps for the diamond with its cutting and polishing partner, HB Antwerp.

Karowe has produced 31 diamonds greater than 100 carats so far this year.