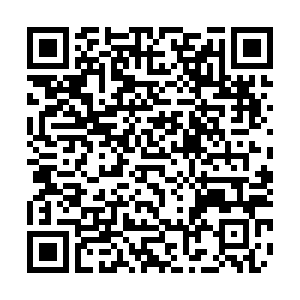 China maintained its dominance as Namibia’s largest export destination, with a share of 44.5 percent of all goods exported, followed by South Africa which accounted for 16.3 percent of total exports, according to the country's statistics agency.

The trade statistics bulletin, released on Thursday by the agency, outlined the monthly developments of Namibia's trade-in merchandise with the rest of the world during the period of September 2020.

"Fish remained the only non-mineral products among the top five list of exports. On the other hand, the import basket comprised mainly of non-ferrous metals, petroleum and petroleum products; metalliferous ores and metal scrap, vehicles and inorganic chemicals," he added.