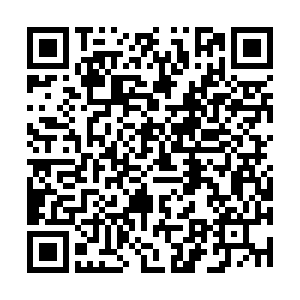 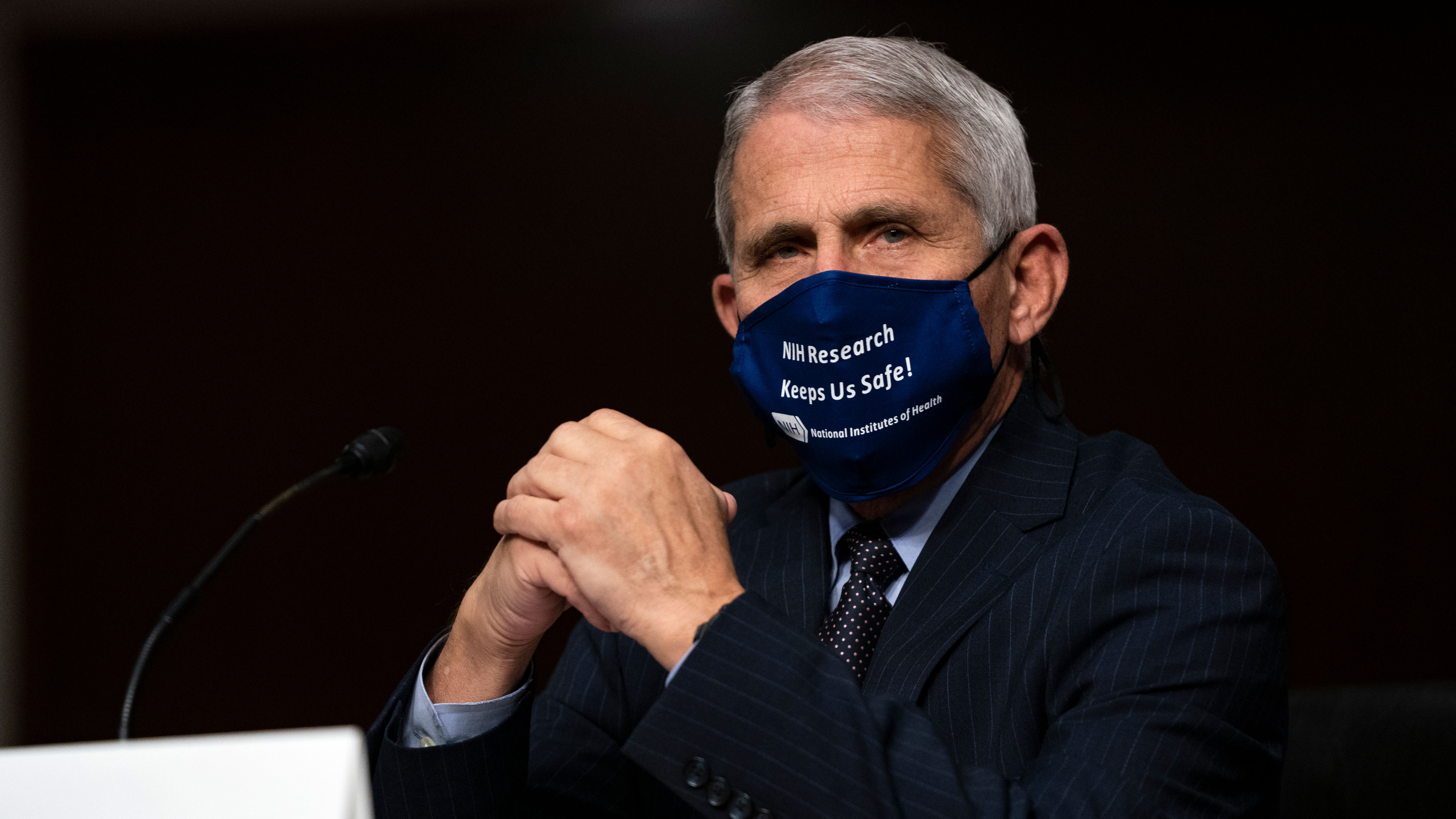 Dr. Anthony Fauci, director of the National Institute of Allergy and Infectious Diseases, testifies at a hearing in Washington on September 23. /Getty Images

Dr. Anthony Fauci, director of the National Institute of Allergy and Infectious Diseases, testifies at a hearing in Washington on September 23. /Getty Images

Dr. Anthony Fauci, director of the National Institute of Allergy and Infectious Diseases said Thursday that vaccines will ensure we won't have a pandemic for much longer, but he doubts the coronavirus will be eradicated.

"I doubt we're gonna eradicate this, I think we need to plan that this is something we may need to maintain control over chronically. It may be something that becomes endemic that we have to just be careful about," the director of the US National Institute for Allergy and Infectious Diseases said during a panel appearance in London.

"Certainly it's not going to be pandemic for a lot longer because I believe the vaccines are going to turn that around," Fauci added during the Chatham House event.

Pfizer announced Monday that its vaccine candidate was more than 90 effective according to early data. The news was met with relief globally.

"When people say we've developed vaccines ‘quickly’ we must be careful because the speed at which it was done was largely due to the extraordinary scientific advances that were made in the area of platform technology," Fauci said Thursday.

He said the speed of development was based on technological advances, "so there really was no compromise in safety nor in scientific integrity."

In a separate interview Thursday, the US' top infectious diseases expert reassured Americans that vaccines could have a positive impact.

"I want to just repeat the message that I keep saying over and over again, that help is really on the way," Fauci told ABC's Robin Roberts on "Good Morning America."
"If you think of it metaphorically, you know, the cavalry is coming here," he said, discussing people fatigued by the pandemic.

Fauci said vaccines were "going to start being implemented and deployed in December, and as we get into the early part of the year, it's going to be January, February, March, more and more and more people are going to be able to be vaccinated."

"So, if we could just hang in there, do the public health measures that we're talking about," he said. "We're going to get this under control, I promise you."

The US is currently the worst affected country by Covid-19 globally, with more than 10 million reported cases and more than 241,900 deaths, according to Johns Hopkins University data.