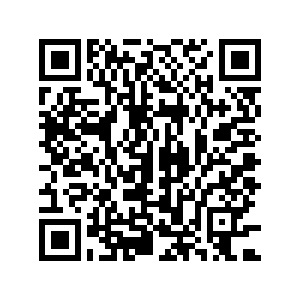 The Kenyan government is increasingly confident schools will be able to fully reopen in January even as the country continues to report a steady increase in its COVID-19 infections.

President Uhuru Kenyatta ordered the education ministry to announce, within two weeks, a plan for the reopening of schools.

"I direct the Ministry of Education to issue a full school calendar for 2021 within 14 days," Kenyatta said as he delivered the State of the Nation address on Thursday.

"No child will be left behind. That includes those who have transitioned to young parenthood during this period," he said.

Kenyan schools have remained closed since March when the country reported its first COVID-19 case.

The closure of learning institutions was part of a raft of measures announced by the government in efforts to curb further spread of the virus.

Public gatherings were also closed and a nationwide nighttime curfew imposed, one which has remained in place since then.

The government allowed schools to reopen partly in October, seeing only a fraction of learners return to class.

Schools have since been placed on notice to ensure they put measures in place in adherence to the laid down COVID-19 protocols.