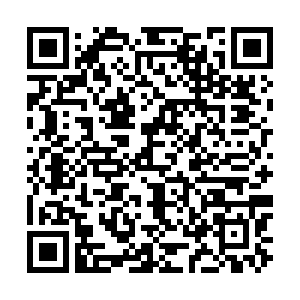 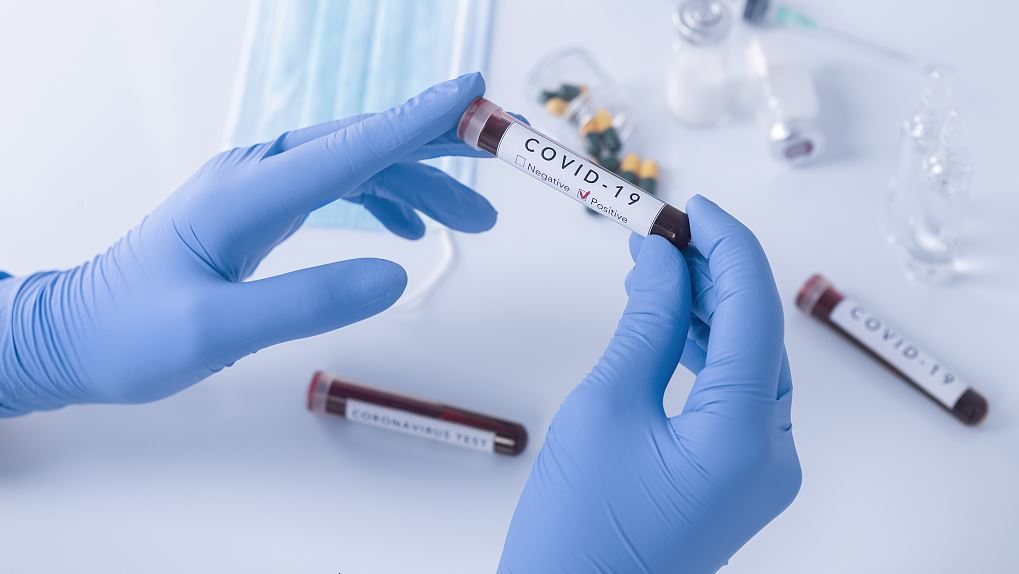 The east African nation has seen a recent upsurge in daily new infections, making its caseload one of the fastest rising on the continent.

According to the data from the Ministry of Health, of the latest announced infections, 1,397 patients are Kenyans while 73 are foreigners. 986 are males and 484 are females, with youngest being a two-month old infant and the oldest aged 88.

Also, in the last 24 hours, 25 patients succumbed to the disease, taking Kenya's total number of fatalities to 1,228.

President Uhuru Kenyatta in a televised national address warned that if the situation continued deteriorating, the government would be forced to impose stricter measures in efforts to contain the spread of the virus.