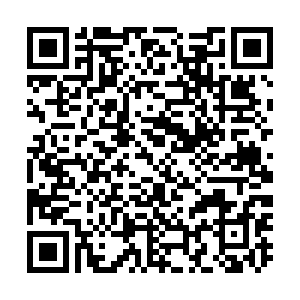 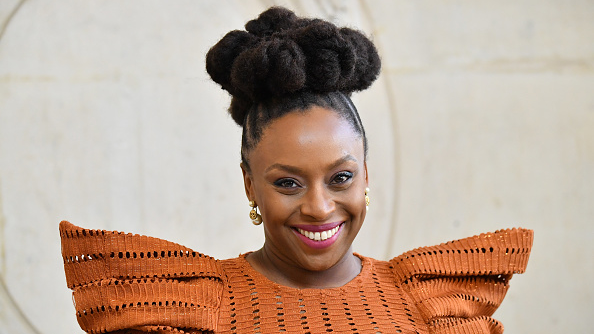 Half of a Yellow Sun a novel by Nigerian author Chimamanda Ngozi Adichie has been voted the best book to have won the Women's Prize for Fiction in its 25-year history.

Adichie won the prize in 2007 and was this time chosen as the 'winner of winners' from a public vote.

Members of the public were asked to name their favorite author from the list of 25 previous winners including Zadie Smith, the late Andrea Levy, Lionel Shriver, Rose Tremain and Maggie O'Farrell.

The one-off award marks the anniversary of the prize, formerly known as the Orange Prize and the Bailey's Prize.

Adichie, who will be taking part in an online event on 6 December, wins a silver edition of the prize's statuette, which is known as the Bessie.