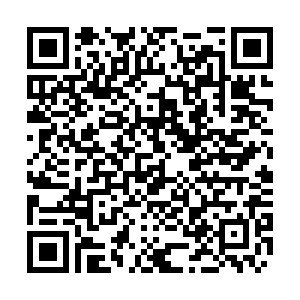 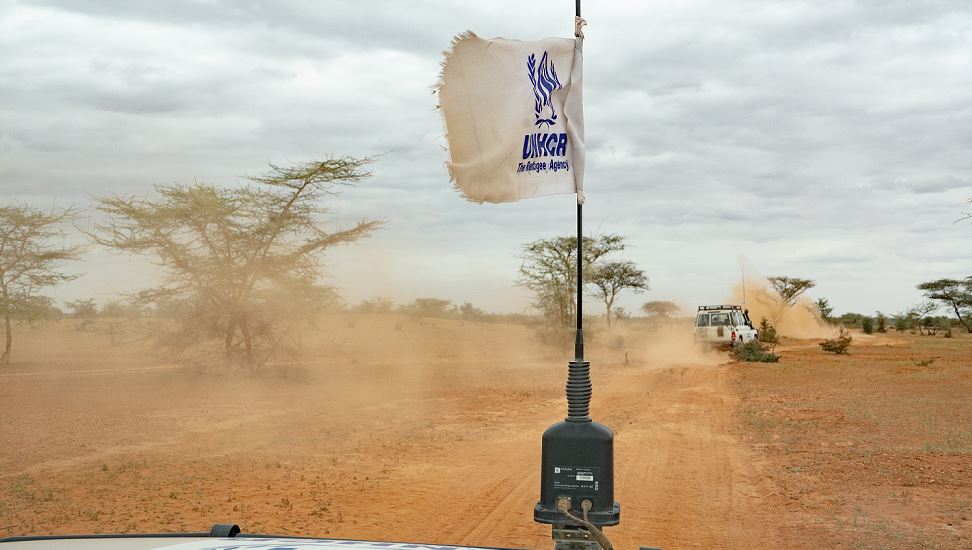 More than 14,000 people have been forced to flee their homes in the Cabo Delgado province of northern Mozambique due to violence since mid-October, according to the United Nations Refugee Agency (UNHCR).

The agency expressed concern over a worsening security situation in region which has been dogged by conflict since 2017.

UNHCR said on Friday it had received horrifying reports of increasing cases of extreme brutality unleashed on civilians by non-state armed groups in Muidumbe district.

This comes as reports emerge of a gruesome attack earlier this week, in which armed militia killed more than 50 people.

UNHCR said at least 355,000 people have been forced to flee their homes since 2017 due to violence in Cabo Delgado.

"The number of displaced people who have arrived in this area since mid-October is 14,353," it said.

Details on the situation in Cabo Delgado remain scanty for now due to its inaccessibility for journalists.

UNHCR appealed for US$ 19.2 million to cater for basic needs of the displaced people.