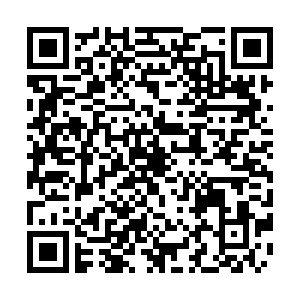 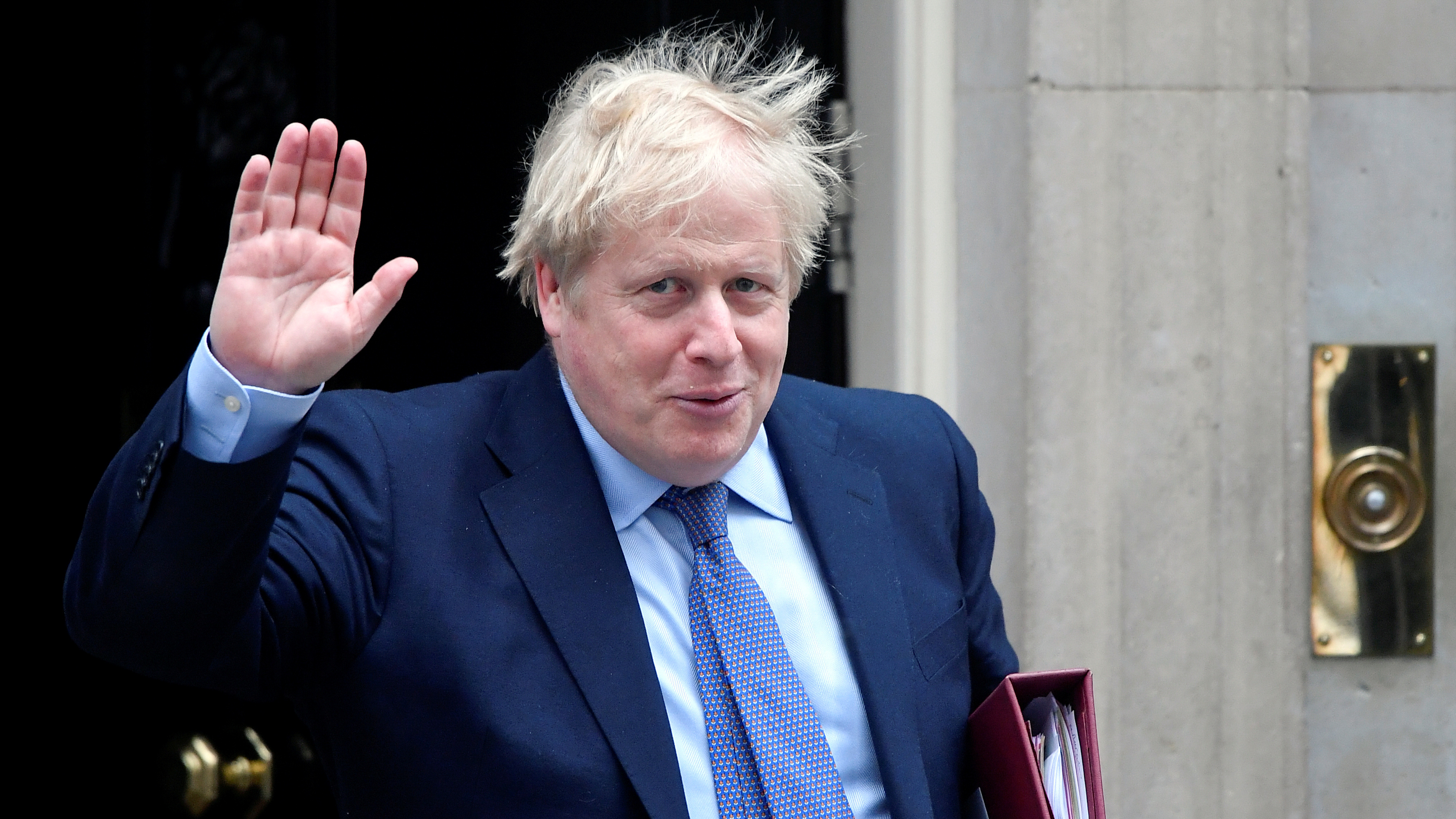 Britain's economy grew by a slower than expected 1.1 percent in September from August, lagging other rich nations as it struggled to recover from the shock of the pandemic even before the latest COVID-19 lockdown.

The slowdown in Thursday's official data cemented expectations that the economy will shrink again as 2020 ends, with uncertainty about the Dec. 31 deadline for a post-Brexit European Union trade deal adding to the coronavirus drag.

Between July and September, gross domestic product grew by a quarterly record of 15.5 percent But that failed to make up for its nearly 20 percent lockdown slump between April and June.

Analysts polled by Reuters had expected the monthly growth rate to slow less sharply, to 1.5 percent.

The economy is being propped up by more than 200 billion pounds of emergency spending and tax cuts ordered by finance minister Rishi Sunak and the Bank of England's almost 900 billion pound bond-buying programme.

Despite those efforts, Britain -- which passed 50,000 coronavirus fatalities on Wednesday, Europe's highest death toll -- has suffered the biggest GDP drop among major economies listed by the Office for National Statistics.

Britain's initial lockdown lasted longer than in other countries and hammered services firms which make up 80 percent of the economy.

GDP remained almost 10 percent smaller than at the end of 2019, twice as big as the falls in Italy, Germany and France and nearly three times the size of the U.S. drop, the ONS said.