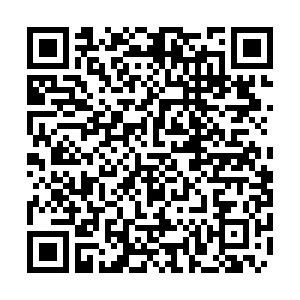 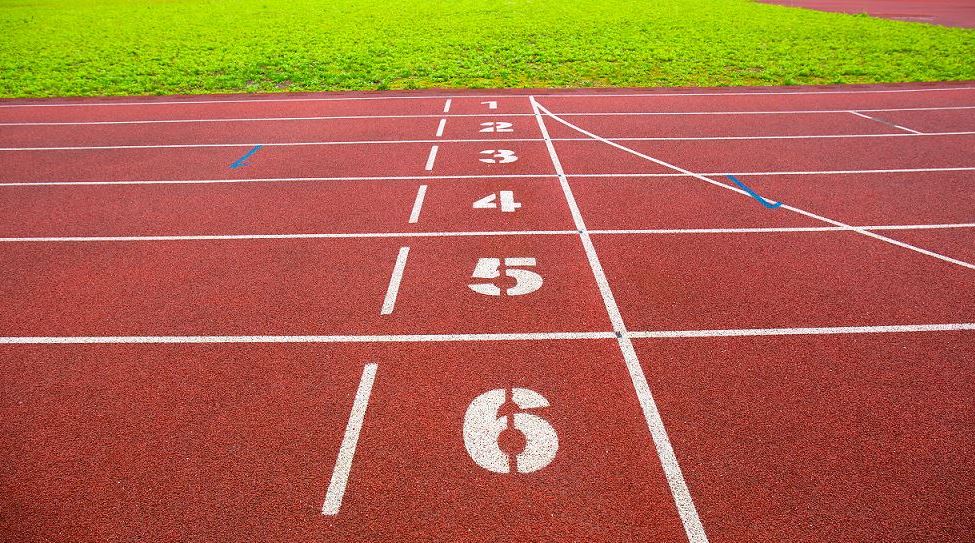 Kenya's former 1,500 metres world champion Elijah Manangoi has "accepted" a two-year ban imposed on him by the Athletics Integrity Unit (AIU) for "whereabouts failures", which is a breach of World Athletics anti-doping regulations.

AIU announced its ruling on Friday, jeopardizing the 27-year-old's hopes of participating at the 2020 Olympic Games in Tokyo.

"I have received the verdict from AIU and as I sit here, I have acknowledged that I made a mistake on my whereabouts failures and I have accepted their decisions, though it will be difficult to forgive myself," Manangoi said in a statement shared by his coach.

"I'm a clean athlete and I will be back on track and win right."

Manangoi was provisionally suspended in July for the violations and the AIU said his ban will come into effect "on the date of the third Whereabouts Failure" from Dec. 22 2019.

The ruling means "disqualification of all competitive results obtained by the athlete since 22 December 2019 with all resulting consequences, including the forfeiture of any titles, awards, medals, points prizes and appearance money."

Manangoi is the latest in a series of high-profile Kenyan athletes to be banned for violations of anti-doping regulations.