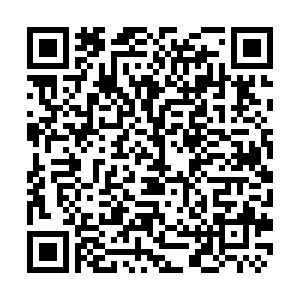 The Malawi government has suspended the head of the country's National Examination Board (MANEB), following the leakage of the Malawi School Certificate of Education (MSCE) exam papers earlier in the month.

The leakage led to the cancellation of the MSCE, the country's final secondary exams before learners graduate to tertiary education in colleges and universities.

MANEB Executive Director Gerald Chiunda has been suspended to pave way for investigations into the matter, local media reported, citing a notification issued by the vice-chairperson for the examining body's board, Edith Mmela.

Preliminary investigations by the board have found "evidence of gross negligence in the efficient and effective management and conduct of the MSCE examinations," according to the notification sent to Chiunda but leaked to the media.

On Nov. 5, immediately after the MSCE exams were canceled, Malawi President Lazarus Chakwera ordered the dismissal of MANEB's top management.

"I am giving the Malawi National Examination Board until the end of this month to remove the top management of MANEB, on account of this gross failure, and replace it with a new team that will conduct the most credible examinations Malawi has ever had," Chakwera said in his directive.

He also ordered the suspension of some senior MANEB staff within seven days from Nov. 5.

The cancellation of the MSCE exams led to riots in some parts of the country as candidates who were sitting for the exams took to the streets in protest.

About 40 people, among them candidates and police officers, were arrested in connection with the leakage.