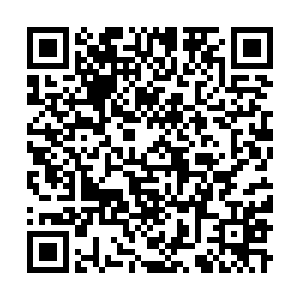 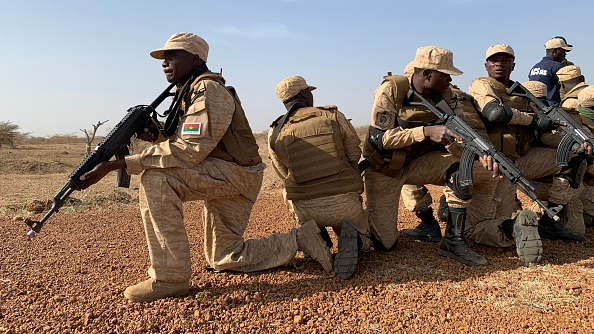 The Islamic State on Saturday said it had staged a midweek ambush which killed 14 soldiers in jihadist-hit Burkina Faso ahead of elections this month.

The Islamic State in the Greater Sahara said it carried out the raid, one of the worst on troops, in a message carried on its Amaq news outlet and carried on social media.

The group said it killed 20 soldiers traveling in a convoy on Wednesday in Tin-Akoff in Oudalan province.

The attack took place in the country's north, near the border with Mali and Niger, and came ahead of presidential and legislative elections on November 22.

The unrest will prevent residents of almost 1,500 villages out of some 8,000 in the country from taking part in the vote.

But in September, parliament passed a law allowing the results to be validated even if polling did not take place everywhere

The Burkinabe armed forces have suffered a spate of attacks.

In the worst, 24 soldiers were killed at a military base in Koutougou in the north in August 2019.

The jihadists have been making incursions from neighboring Mali since 2015 and killed at least 1,200 people while forcing more than a million from their homes.