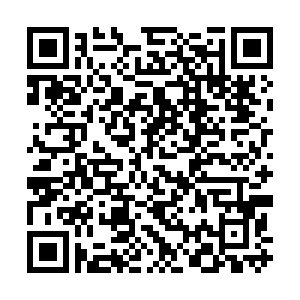 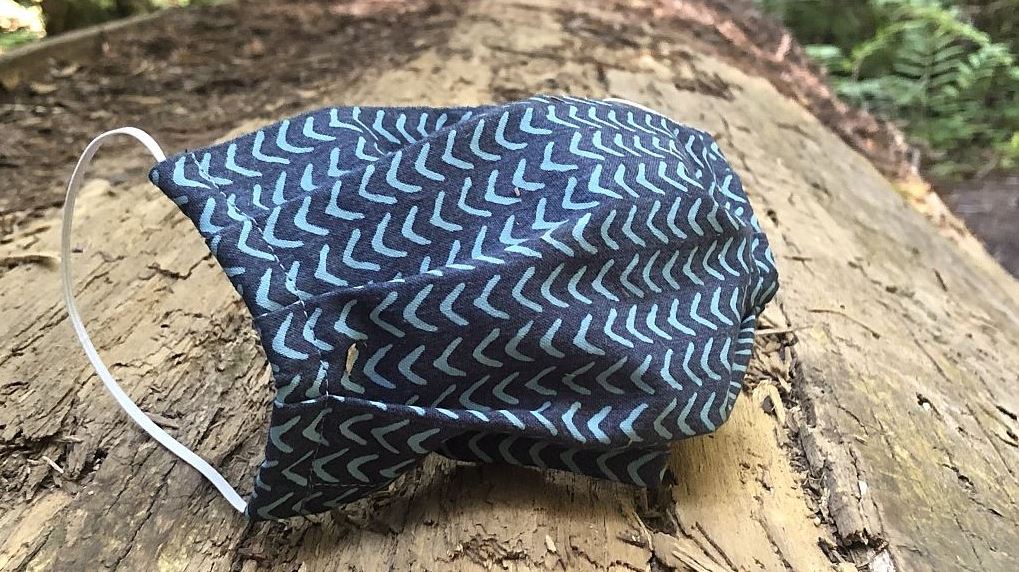 The East African country continues to see a steady rise in its caseload, as experts fear a worse second wave of the virus.

The ministry of health also announced that 21 more patients has succumbed to the disease, taking the country's death toll to 1,249.

Kenya virus caseload is the seventh-highest in Africa, shadowed only by South Africa, Morocco, Egypt, Ethiopia, Tunisia and Libya.

Its death toll is also the seventh-highest.

Last week, President Uhuru Kenyatta in a televised national address warned that if the situation continued deteriorating, the government would be forced to impose stricter measures in efforts to contain the spread of the virus.