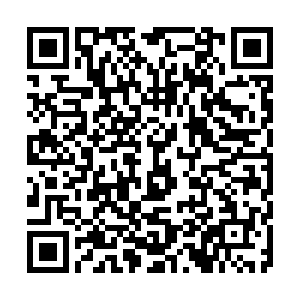 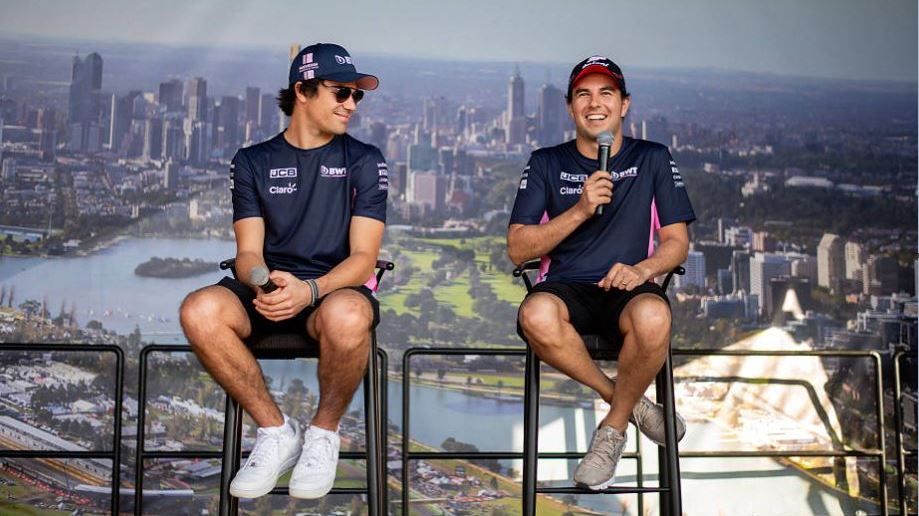 Lance Stroll powered his Racing Point on a wet track to take pole position in Saturday's qualifying session at the Turkish Grand Prix.

Sunday's race will be the first time Stroll will start in the lead, having clocked a faster time than second place Max Verstappen by 0.290 seconds.

"I'm shocked. We didn't look too competitive in final practice but I'm so happy right now, I really put that lap together at the end, I only had one lap to do it on the inters," Sky Sports quotes an elated Stroll after the qualifying session.

"I had the confidence in the car and I just nailed pretty much every corner, pieced it together nicely and such a nice way to bounce back after a few tough weeks.

"To put it on pole is a special moment for me, one of the biggest of my career."