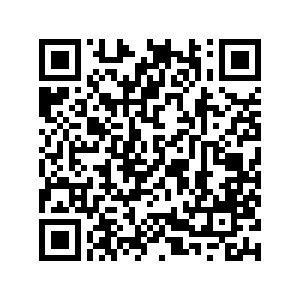 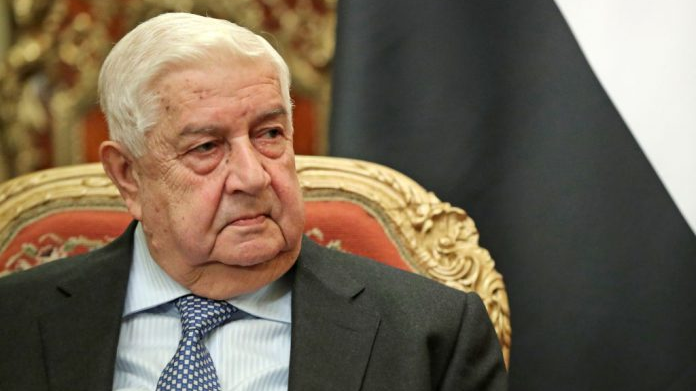 Syrian Foreign Minister Walid Muallem, a stalwart of Bashar al-Assad's regime who held his job through a decade of conflict and several reshuffles, died Monday at the age of 79.

The veteran diplomat was hit with US and European sanctions early on in the conflict that has torn Syria apart since 2011 and was known for his tirades claiming that the war was the result of a Western plot.

Muallem, who had been foreign minister since 2006, started his career in the diplomatic service in 1964. In 2012, he also became deputy prime minister.

The government announcement did not specify the cause of his death, but his health was understood to have been deteriorating for some time.

His last public appearance was at the end of last week in Damascus at the opening of a conference on refugee returns. He looked weak and was helped into the hall by two men.

At the same conference, which was snubbed by most international humanitarian players, foreign attendees and Assad took part via video link.

Muallem was wearing a surgical mask and appeared to have lost weight.

He was targeted by US sanctions as early as August 2011, less than six months after the eruption of protests demanding regime change — demonstrations that the Syrian authorities brutally repressed.

Muallem has "continued to beat this drum of international conspiracy and has attempted to cover up the regime's horrific activities by making claims that terrorists or others were responsible," Washington said at the time.

Muallem was one of the most recognizable figures in a Syrian government which remains very isolated internationally despite recent efforts to normalize ties with Gulf countries.