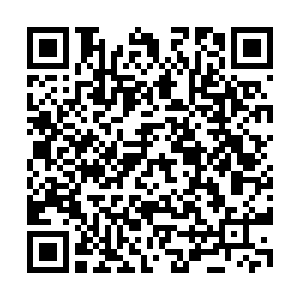 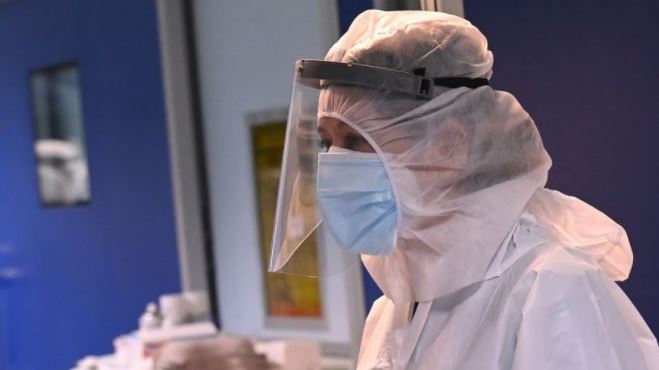 Governments across the globe have been forced to start reintroducing restrictive measures even as the COVID-19 pandemic continues to hit their economies. /VCG

Governments across the globe have been forced to start reintroducing restrictive measures even as the COVID-19 pandemic continues to hit their economies. /VCG

Governments across the globe have been forced to start reintroducing restrictive measures even as the COVID-19 pandemic continues to hit their economies. From Europe to Africa, health authorities are applying different strategies to ensure that the virus does not hit more sections of the population.

As CGTN's Enock Sikolia looked at these measures and why experts think Africa is not doing enough to ensure adherence.

It's another critical moment for governments as COVID-19 cases surge in parts of Africa and Europe.

Germany, France, Italy and the UK are once again turning to lockdowns to try and get the highly contagious virus under control, while a health crisis is looming in Africa.

Kenya for example had its highest number of COVID-19 related deaths a week ago after 24 people succumbed to the virus.

The number of patients in intensive care units is rising. Kenya's head of state felt he had to act.

"This is not time for popular decisions to appease the public, we must choose between the bold over the popular if we are truly to serve our people," President Uhuru Kenyatta.

Weeks after some restrictions were lifted… the Kenyan government was forced to backpedal.
The 9pm to 4am night curfew is back. Restrictions on the operations of bars have been reintroduced.

"Europe's number one weapon against COVID-19 has been total lockdowns. Now this is a strategy that's yet to be embraced by most African countries. The fear is the adverse effects such measures could have on economies."

"We are trying to balance between the livelihoods of the people and their lives. In Kenya we've struggled with the livelihoods, that's why you did not see at any given time institute lockdowns where people stay at home. That would have brought a different problem for the government. What you saw was restrictions of movement," says Dr. Chibanzi Mwachonda, Secretary General, Kenya's Doctors Union

In European countries like Germany, governments have made funds available to ease financial pains brought about by lockdowns and other containment measures.

Experts say that makes it a little easier for the population to adhere to government directives.

With weak systems, most African countries have failed to cushion their economies and the people even with lesser measures, and that has affected strategies employed by governments.
Dr. Mwachonda says "The misuse of COVID funds has also made people say, maybe the disease does not exist”

He adds that, what is lacking in Africa is a whole-of-government, whole-of-society approach.
He says that even though tougher measures in Europe are affecting the continent of Africa, Kenya and other states on the continent can borrow a leaf.

He says cushioning the economy and the population could go a long way in ensuring people adhere to the basics of disease prevention.