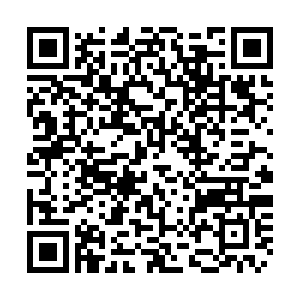 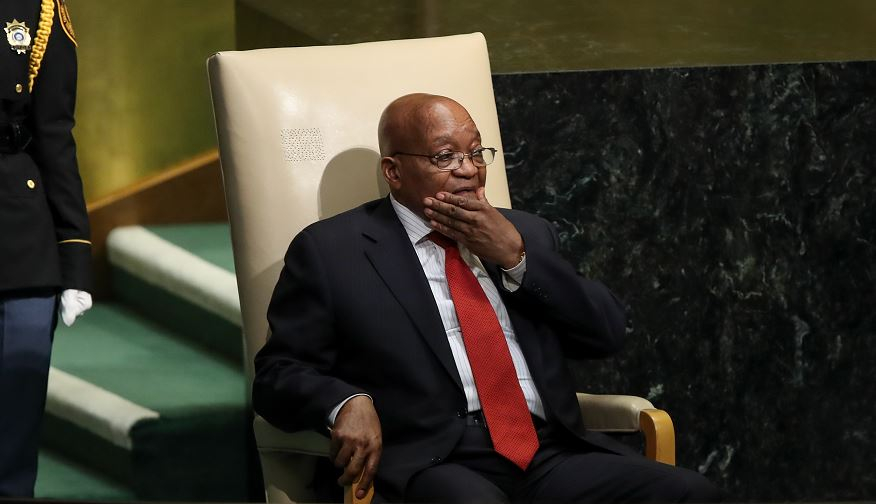 After months of refusing to testify, South Africa's ex-president Jacob Zuma on Monday appeared before a panel probing rampant state corruption during his nine-year reign.

The 78-year-old did not give any evidence on the graft allegations but lodged an application requesting the head of the judicial commission recuses himself, accusing him of prejudice.

The scandal-tainted former leader had indicated in September that he would ask the chairman of the commission, deputy chief justice Raymond Zondo, to step aside because he believed he was biased against him.

Lawyer Muzi Sikhakhane said Zuma has "reasonable apprehension" arising from comments made by Zondo in testimonies by previous witnesses.

Zuma "is entitled to an impartial" judge, said the lawyer, adding Zondo's comments and style of questioning witnesses was uncomfortable.

"This is not about your integrity," said Sikhakhane. But it is "your comments that have raised concerns" that the commission "seeks to punish him (Zuma)".

Zondo is yet to make a decision on whether to recuse himself or not.

The country's second-highest-ranking judge has headed the commission which was set up in 2018 to hear testimonies from ministers, ex-ministers, government officials and business executives on alleged corruption under Zuma's tenure.

So far at least 34 witnesses have directly and indirectly implicated Zuma.

After a first and only appearance before the commission in July 2019, Zuma has on several occasions refused to testify, citing health concerns or his preparation for another corruption case.

He is suspected of having facilitated widespread looting of state resources during his presidency between 2009 and 2018 when lucrative government contracts were awarded to an Indian business family, the Guptas.

Zuma was forced to step down in 2018 by the ruling African National Congress and his successor Cyril Ramaphosa has vowed to tackle corruption.

He is also facing trial in a bribery case that is more than 20 years old in which he is accused of taking bribes from French arms manufacturer Thales.