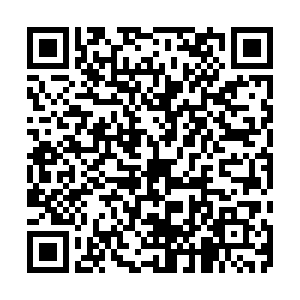 Nancy Pelosi will lead the Democrats in the House after she won re-election on Wednesday during a virtual exercise.

The 80-year-old ran unopposed and only required a simple majority of the Democratic Caucus during the vote.

Pelosi will still have to secure 218 votes on the House floor in January in order to officially become speaker. However, this time round, she will be forced to operate with a narrower majority after Democrats lost more than half a dozen seats on Election Day.

The slim majority could impose restrictions on Pelosi's and President-elect Joe Biden's legislative agenda, and is a cause for concern among Democrats about maintaining control of the House in 2022.

A full House floor vote for the speaker's position will not happen until the new Congress is sworn in.

Pelosi, Hoyer and Clyburn have led the Democratic caucus for the last 14 years.