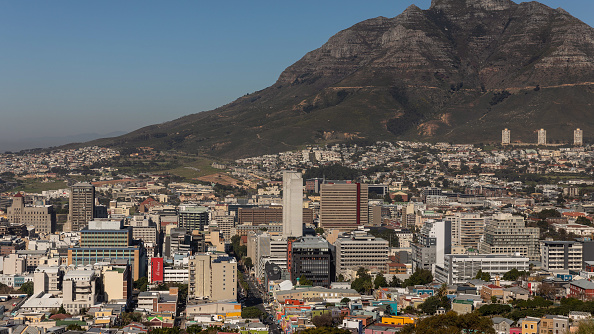 Seismologists with the Council for Geoscience say a magnitude 3.4 earthquake hit off the coast of South Africa about 60km southwest of Cape Town.

There were initial concerns the quake would trigger a tsunami but the Council said there was never any cause for panic.

The temblor struck in the early hours of Tuesday morning and was centered in the more shallow waters of the Atlantic Ocean. However, due to its close proximity to the coast, people more than 100km away from Cape Town could easily the quake's effect.

Tuesday morning's earthquake is the second in the area in as many months. A magnitude 6.2 quake hit 1000km further out in the ocean in late September.

Chief scientist Michelle Grobbelaar at the Council for Geoscience said that Tuesday's incident was mild compared to countries such as Japan.

"We're very lucky in South Africa that we're in a low to moderate seismically active area, so that means that we get magnitude 3 or 4 earthquakes, nothing huge like overseas, but yes people would feel it, especially at that time of night because everything is quiet, you're probably in bed or sitting around the TV or computer."

There are no reports of any injuries or damage as a result of Tuesday's earthquake.