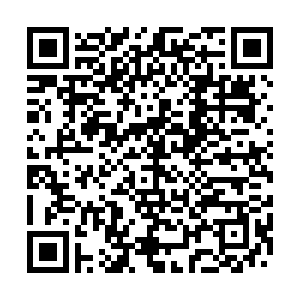 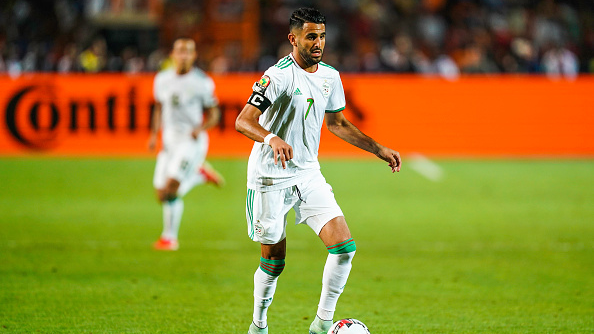 The 2021 Africa Cup of Nations qualifiers on Monday and Tuesday yielded some surprising results as African countries continue their quest to qualify for the continental showpiece in 2022.

It also breathed life into Sudan's chances for qualifying for the tournament as they lie third in Group C on six points, three behind joint-leaders Ghana and South Africa, who thumped Sao Tome and Principe 4-2.

In Nairobi, a first-half penalty from Tito Okello saw South Sudan edge Uganda 1-0 in an encounter which saw both sides finish with 10 men.

The win saw South Sudan, who still remain bottom of Group B, claim their first points.

Uganda is second with seven points, one behind leaders Burkina Faso and three ahead of Malawi who both drew 0-0.

Defending champions Algeria qualified for the tournament from Group H despite being held to a 2-2 draw by Zimbabwe.

The Desert Foxes had led through Andy Delort and Riyad Mahrez but then threw away their lead as Knowledge Musona and Prince Dube struck for the home side.

Algeria leads the way with 10 points followed by Zimbabwe on five followed by Botswana, who defeated 2012 winners Zambia 1-0. Botswana and Zambia have four and three points respectively.

Group K remains slightly open after joint leaders Côte d'Ivoire and Madagascar drew 1-1 in Toamasina and moved to seven points. Third-placed Ethiopia thrashed Niger to move to within a point of the leaders while their opponents remained bottom on three points.

Seven-time champions Egypt edged closer to securing qualification after a 3-1 win away to bottom-placed Togo in Group G.

In Group L, Sierra Leone kept their slim qualification hopes alive after playing out a goalless draw with three-time winners and group leaders Nigeria just days after both sides also drew in an eight-goal thriller. The other group game saw Lesotho also hold second-placed Benin to a barren stalemate.

Tunisia went through from Group J following a 1-1 draw against Tanzania and still remain unbeaten on 10 points while Tanzania (four) trails Equatorial Guinea (six) by two points. Mali also qualified from Group A after defeating Namibia 2-1 courtesy of goals from Sekou Koita and Moussa Doumbia.

Group D remains a three-way battle after the DR Congo and Gambia defeated Angola and Gabon respectively. Gambia and Gabon top the group with seven points followed by the DR Congo on six and Angola on one.

Chelsea's Hakim Ziyech scored a goal and set up another as Morocco all but secured qualification from Group E with a 2-0 win against Central Africa Republic while Burundi had earlier beat Mauritania 3-1.

Hosts Cameroon went six points clear at the top of Group F after beating Mozambique 2-0 in Maputo with the hosts guilty of missing a first-half penalty. The other group game saw 10-man Rwanda draw 0-0 with Cape Verde.

Cameroon is participating in the qualifiers despite having already qualified for the tournament in order to get some much-needed game time. Their matches and results, however, will count in determining the qualification of the other teams from their group.