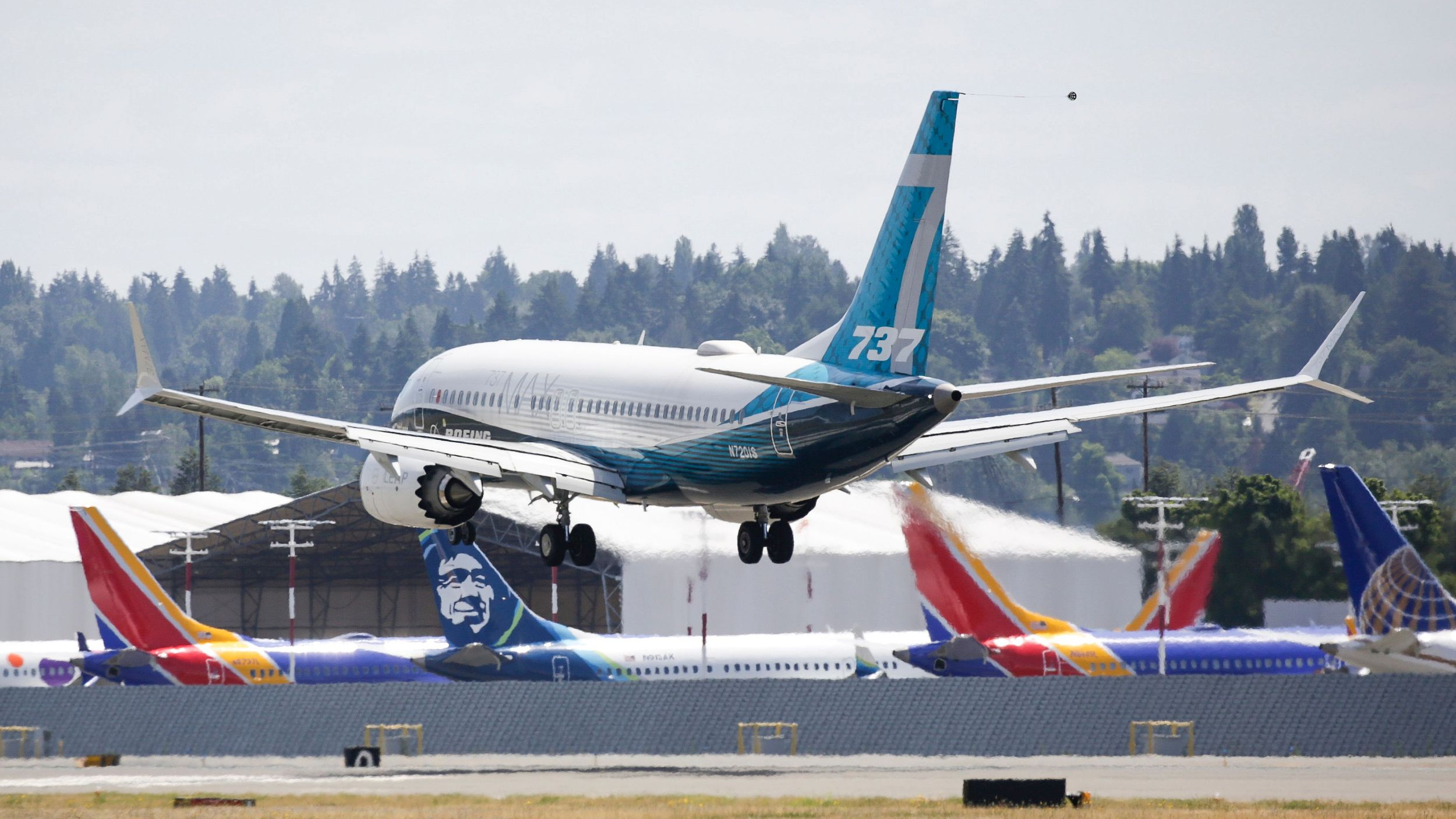 Software upgrades and training changes that Boeing must make for a resumption of commercial flights were among the issues detailed by the FAA.

The airworthiness certificate granted to Boeing will allow deliveries and U.S. commercial flights to resume by the end of 2020 – subject to an agreement on pilot training, according to the FAA.

When flights resume, Boeing will run a 24-hour war room to monitor all MAX flights for issues that could impact the jet liners' return, from stuck landing gear to health emergencies, three individuals familiar with the issue said.

The 737 MAX, Boeing's best-selling jet, will resume commercial service amid a number of other serious challenges, among them the resurgence of the coronavirus pandemic, new European trade tariffs and public mistrust.

The two fatal 737 MAX crashes, in Indonesia in October 2018 and Ethiopia in March 2019, killed 346 people in the space of five months. The fallout included a flurry of investigations, wore out U.S. leadership in worldwide aviation and cost Boeing an estimated $20 billion.

The grounding of the fleet, the longest in commercial aviation history, came amid fears that flight control software built to copy handling of other Boeing aircraft was the cause of both crashes.

China's aviation regulators in October said they have not set a timetable for the jet to return to service.

The Civil Aviation Administration of China (CAAC) has set three principles for this to happen, Feng Zhenglin, director of the agency, told reporters in a press conference on October 22. Design changes need to be certified, pilots need to receive proper training and effective improvements need to be made to address the specific findings of investigations into the crashes, Feng said.