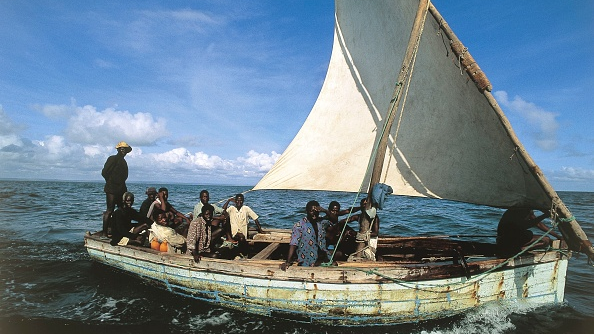 A fishing boat in Pangane, Mozambique. Many Mozambicans are fleeing the insecurity in Cabo Delgado province. (Getty Images)

A fishing boat in Pangane, Mozambique. Many Mozambicans are fleeing the insecurity in Cabo Delgado province. (Getty Images)

Tens of thousands of people are continuing to flee insecurity in Mozambique’s Cabo Delgado province affecting the ability of the government and its humanitarian partners to provide aid, the UN migration agency said.

In a statement released on Tuesday, the International Organization for Migration (IOM) said security concerns have prevented it from reaching several northern and coastal districts.

More than 33,000 people had moved south in the last week alone, according to IOM data, while there had been a significant increase of displaced people in the area to more than 355,000 from some 88,000 earlier in 2020.

The IOM reiterated its commitment to delivering assistance to those who have been displaced in the districts where it was able to operate.

The organization identified shelter, emergency health, protection and psychological support, access to sanitation and water and food as urgent needs for the displaced persons, who are mainly fleeing to Pemba.

"IOM staff are assisting thousands of families, including many with young children, to survive their ordeal of displacement. In cooperation with the Government of Mozambique, IOM, as part of the UN, is providing immediate humanitarian assistance. But the resources available do not cover the extensive humanitarian needs of families who arrive with nothing following their displacement," Tomm-Bonde said.

Militant attacks in Cabo Delgado province began as far back as 2017 but the intensity has surged this year, with insurgents taking control of important towns for short periods and targeting military and other key targets.

The UN recently pointed out that there had been an increase in violence in the region in the last few weeks with killings, kidnappings and destruction of villages reported to have taken place. It did note, however, that difficulties in accessing affected areas made it extremely hard to verify such reports.

Last week, local media reported Islamist militants killed more than 50 people after they attacked several villages in the restive gas-rich province in the space of a few days.