Burkina Faso moves ahead with vote despite extremist attacks
CGTN 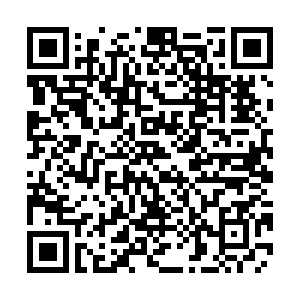 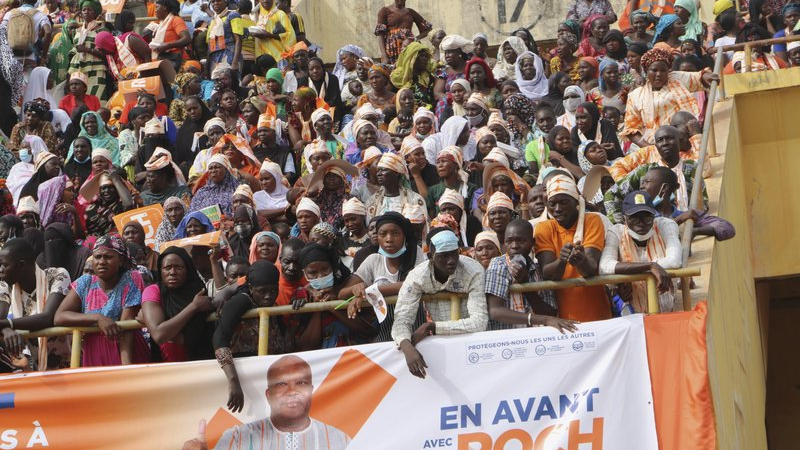 A change in Burkina Faso's electoral code means results from the upcoming November 22 will be considered valid even if people can't vote in parts of the West African country that are overrun by Islamic extremist violence.

Attacks linked to Islamic militants have ravaged the once peaceful nation, forcing more than 1 million people from their homes and making swaths of land inaccessible. The violence now threatens to undermine the legitimacy of the elections.

Burkina Faso's main political parties voted to change the law in July, making the election valid based on the areas where people can vote, instead of previously requiring ballots to be cast across the country. Candidates whose supporters are mainly in villages unreachable due to violence fear they won't get the numbers they need to win legislative seats.

This month's vote is only Burkina Faso's second democratically held election since gaining independence from France in 1960. The first one was held five years ago after a popular uprising ousted President Blaise Compaore, who came to power in a bloody military coup and ruled the nation for nearly 30 years.

While November's elections are said to be more inclusive than the last — allowing opposition parties to run that were previously denied participation — the violence and the pandemic have had officials scrambling to find ways to register citizens, in a country with a historically low voter turnout.

Even people in large towns, such as many of the approximately 500,000 displaced people now living in Kaya, won't be able to vote come November. People fled their homes without ID cards, which are needed to vote, while others arrived after enrollment was over.

Politicians and community leaders are targets for the extremists too. In July, the mayor of Pensa town was killed by gunmen while traveling to Kaya and in August, the Grand Imam of Djibo was kidnapped by terrorists and killed in the Sahel's Soum province, according to government statements.

The government outwardly says it will secure the country for the elections, but officials have privately acknowledged to the international community, that efforts will likely focus on a portion of the country and "not seriously try to hold elections in the most insecure parts," according to internal foreign embassy cables seen by the AP.