EU warns Hungary against use of Russia's COVID-19 vaccine
CGTN 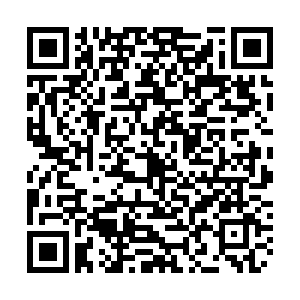 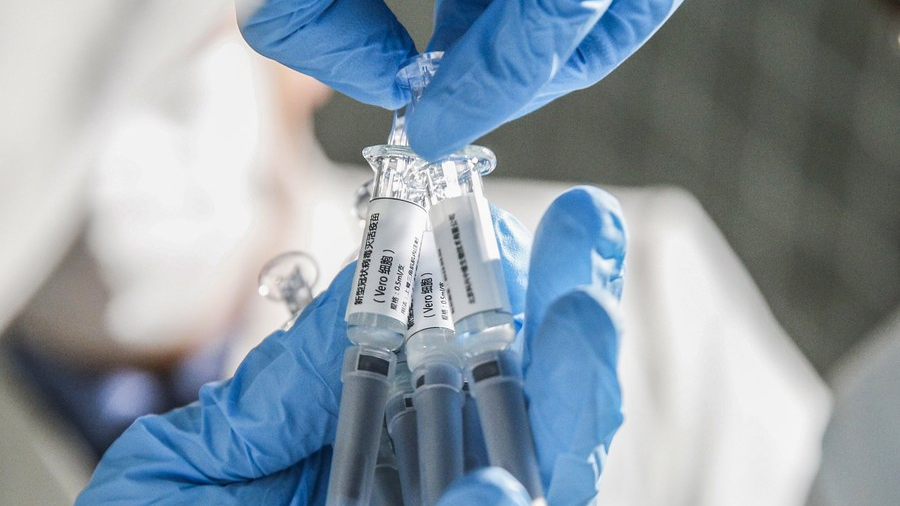 Hungarian Prime Minister Viktor Orban's hard line against migration and what critics say is his increasingly authoritarian grip on power - an accusation he has repeatedly denied - as well as his pursuit of close relations with Russia have caused repeated clashes with the European Union.

A new showdown is expected on Thursday when EU leaders hold a video conference that may address the bloc's massive COVID-19 rescue plan and seven-year budget, which Hungary and Poland's nationalist governments are blocking because they make access to money conditional on respecting the rule of law.

Hungarian plans to conduct trials of and possibly produce the Russian vaccine, an unprecedented step for an EU member state, add to existing frictions with Brussels.

Asked about these plans, a spokesman for the Commission, the EU's executive, said: "The question arises whether a member state would want to administer to its citizens a vaccine that has not been reviewed by EMA."

Under EU rules, Sputnik V must be authorized by the European Medicines Agency before it can be marketed in any state of the 27-nation bloc, EMA said.

A recent study of 8,000 people in the United States and Britain found that fewer people would "definitely" take a COVID-19 vaccine than the 55% of the population which scientists estimate is needed to provide so-called herd immunity.

Experts have said that misinformation and perceived weak safety checks on candidate vaccines play a central role in reducing confidence in their efficacy.

Orban's government has said it plans to trial and license Sputnik V, and this week would begin importing a small number of doses that could lead to larger imports and mass-production in Hungary next year if the shot proved safe and effective.