Zambia sees increased copper production in first half of 2020
CGTN 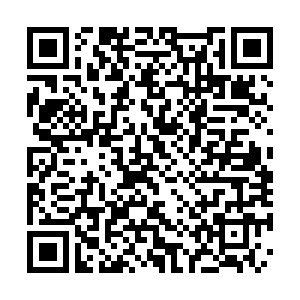 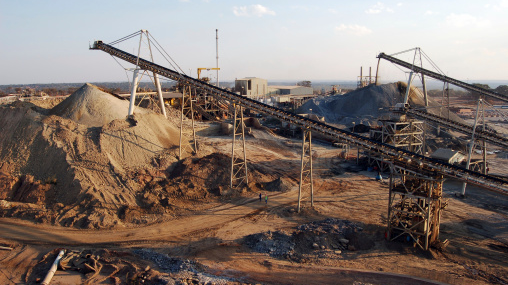 An open-pit copper mine in Zambia, Africa. /Getty Images

An open-pit copper mine in Zambia, Africa. /Getty Images

Zambia, Africa's second-largest copper producer, saw an increase in copper production in the first half of 2020 compared to the same period last year, figures released by its mines ministry on Thursday have shown.

And the southern African nation says prospects for the mining sector looks positive despite the COVID-19 pandemic.

According to the figures, copper production from large scale mines rose to 646,111.25 tons in the first half of this year compared to 590,321.13 tons during the same period last year.

"At a global scale, there has been an increase in the production of electric vehicles which rely on copper and the more advanced the technology becomes, the more copper the industry will require," he told reporters during a press briefing.