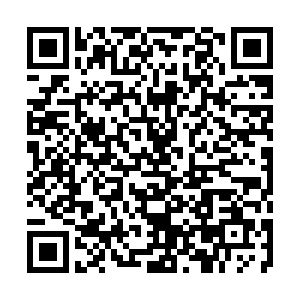 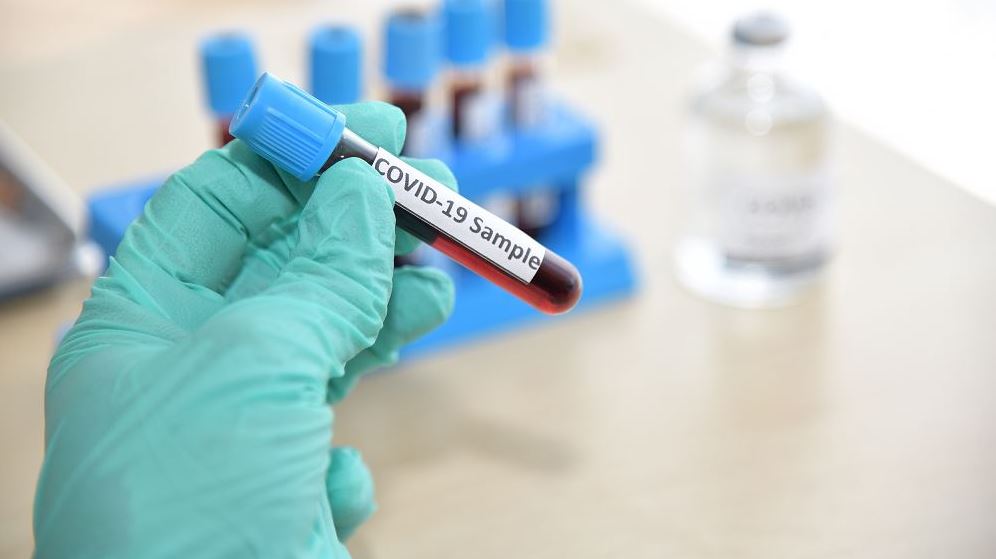 The number of COVID-19 infections in Africa surpassed the 2.04 million mark on Saturday as various countries continue to report steady rises in their caseloads.

According to the Africa Centres for Disease Control and Prevention, the continent has reported 2,043,462 confirmed cases and 49,099 deaths.

South Africa remains the hardest-hit country on the continent, having recorded 762,763 cases and 20,759 deaths.

The country accounts for 37.33 percent of the continent's caseload and 42.28 percent of its fatalities.

These four countries account for 63.43 percent of the continent's caseload.

Some countries on the continent have reported a resurgence in their caseloads, having started seeing a decline and eased some restrictions.

Some countries have ordered a second closure of schools and banned public gatherings in efforts to stop the virus from spreading further.

In a media briefing on Friday, the World Health Organization Director-General Tedros Adhanom said: "This week there has been more good news from vaccine trials."

Countries across the world are awaiting the vaccines to help eradicate COVID-19 from their borders.

Tedros however called on governments to continue ensuring health guidelines are followed to keep the virus in check even as progress on vaccines continues to be reported.