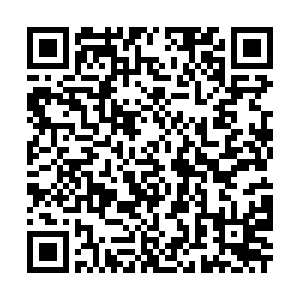 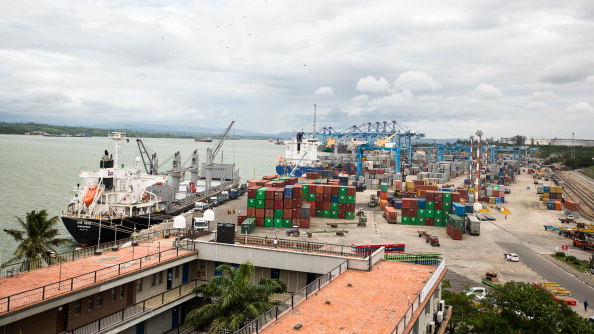 Betty Maina, cabinet secretary, Ministry of Industrialization, Trade and Enterprise Development, told a trade forum in Nairobi that total imports shrank by 9.6 percent to register 11 billion dollars between January to September, compared to a similar period in 2019.

Maina noted that the country is planning to negotiate preferential trade agreements with more countries so as to drive the export agenda.

She noted that the current phenomenon of collapsed global value chains means that Kenya must rethink about nurturing strategic industries to enable them to grow and become regionally and globally competitive.

"It calls for all Kenyans to develop a taste and liking of locally made goods and services in support of domestic industry, which is necessary to occasion increased employment opportunities, improve incomes, reduce poverty and enhance livelihoods,”she revealed.

According to Maina, the Buy Kenya Build Kenya strategy, aims to increase competitiveness and enhance consumption of locally produced goods and services and to reduce over-reliance on imports.