Spain: Plan to vaccinate much of the nation by mid-2021
CGTN 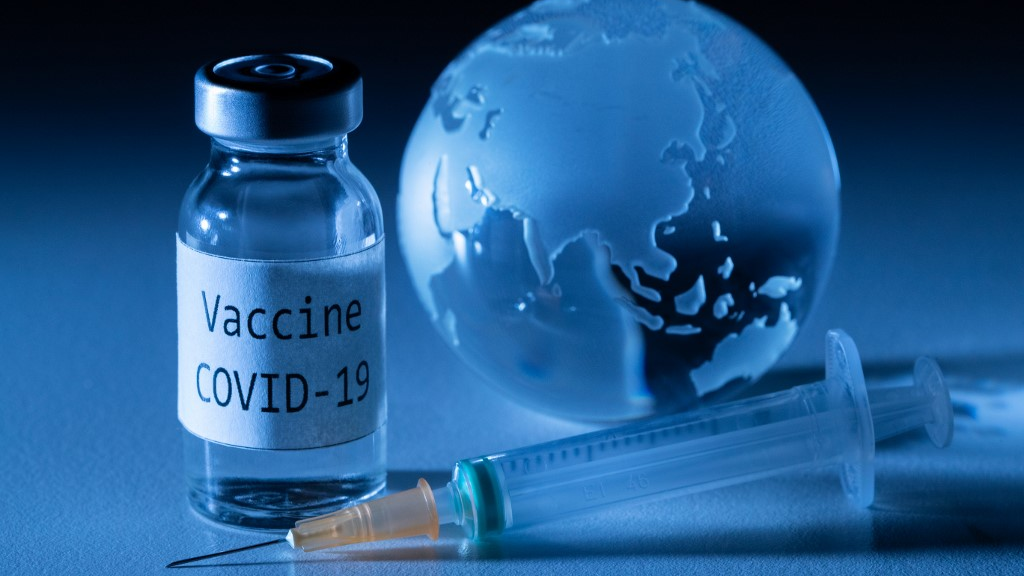 Spain will have vaccinated a large part of its population of 47 million against the coronavirus by mid-2021, Prime Minister Pedro Sanchez announced Friday. /AFP

Spain will have vaccinated a large part of its population of 47 million against the coronavirus by mid-2021, Prime Minister Pedro Sanchez announced Friday. /AFP

He said the government had put together "a comprehensive vaccination plan" that would be presented at Tuesday's cabinet meeting, making Spain the first within the European Union, alongside Germany, to fully map out such an immunisation scheme.

"We are ready," Sanchez said, indicating the government had been working on the plan since September.

"Our forecasts, under almost any reasonable scenario, show that a very substantial part of the Spanish population will be able to be vaccinated, with all guarantees, within the first half of the year."

The move, he said, would make Spain "the first country within the EU, along with Germany, to have a full vaccination plan."

Spain has been badly hit by the pandemic, suffering more than 1.5 million confirmed infections -- the EU's second-highest number of cases after France.

As of Thursday night, it had also lost 42,291 lives to the virus, ranking fourth within the bloc after the United Kingdom, Italy and France.

The supply of the vaccine is part of an EU scheme and it could start reaching Spain in December "if there are no delays," he said at the time.