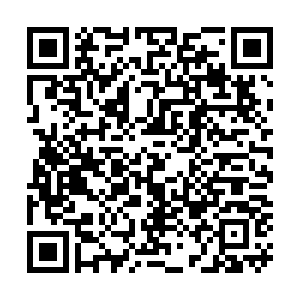 While the tally of the global coronavirus cases has reached another solemn record to date of 58 million, the U.S., UK and Germany each announced plans to begin vaccinations in their countries in December. 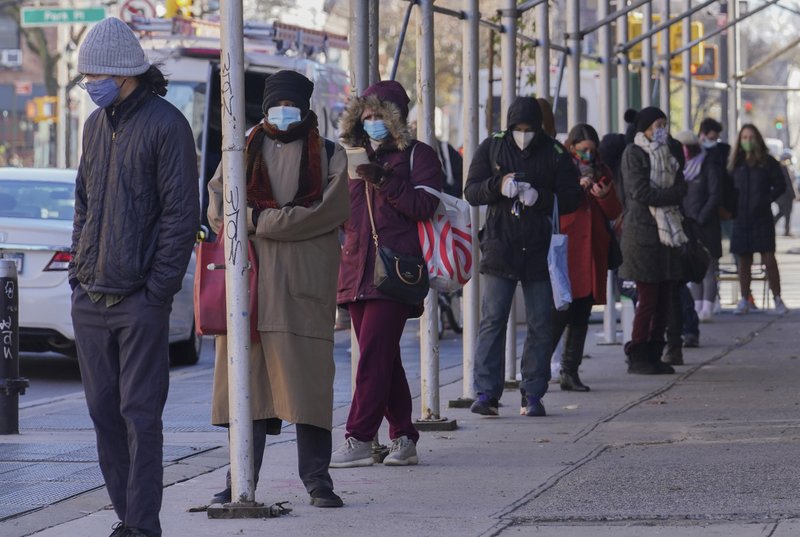 People wait in a line stretching around a block for a clinic offering COVID-19 testing in the Park Slope area of the Brooklyn borough of New York, November 18, 2020. /AP

People wait in a line stretching around a block for a clinic offering COVID-19 testing in the Park Slope area of the Brooklyn borough of New York, November 18, 2020. /AP

The U.S. has already seen more than 3 million new coronavirus cases in November as of Sunday, according to Johns Hopkins University, which accounts for about a quarter of all U.S. cases since the beginning of the pandemic.

Despite warnings of a possible super spread, many people are planning to travel during the Thanksgiving holiday weekend, which begins Thursday, leading to long lines at screening sites in New York City and elsewhere.

With hospitals overwhelmed, medical personnel exhausted, and most pharmacies for COVID testing fully-booked, the government is working to begin COVID-19 vaccinations in early December as another attempt to contain the spread of the deadly virus, AFP reported quoting Moncef Slaoui, the head of the U.S. government's vaccine efforts.

The U.S. Food and Drug Administration (FDA) said on Friday that it would meet on December 10 to discuss whether to authorize the vaccine.

The development comes after Pfizer Inc. said that final results from the late-stage trial of its COVID-19 vaccine show it is 95 percent effective.

Pfizer and German partner BioNTech are the first drug makers to release successful data from a large-scale clinical trial of a vaccine, with their analysis showing a much better performance than most experts had hoped for from COVID-19 vaccines.

While the prospect of effective vaccines has brought new hope to a pandemic-weary nation, public distrust of inoculations runs high. In a recent Gallup poll, just 58 percent of Americans said they planned to get a COVID-19 vaccine, up from 50 percent in September.

Regulators in Britain said the nation could give regulatory approval to Pfizer-BioNTech's COVID-19 vaccine this week, even before the United States authorizes it, The Telegraph reported Sunday.

Citing government sources, it said British regulators were about to start a formal appraisal of the vaccine, and that the National Health Service had been told to be ready to administer it by December 1.

A spokesman said the authorization process by the country's medical regulator, the Medicines and Healthcare Products Regulatory Agency (MHRA), is independent of the government, and they will take as long as they need to review the final data from Pfizer.

"An enormous amount of planning has taken place to ensure our health service stands ready to roll out a COVID-19 vaccine," the spokesman added.

Britain formally asked the MHRA last week to assess the suitability of the Pfizer-BioNTech vaccine.

Britain has ordered 40 million doses and expects to have 10 million doses, enough to protect 5 million people, available by the end of the year if regulators approve it. 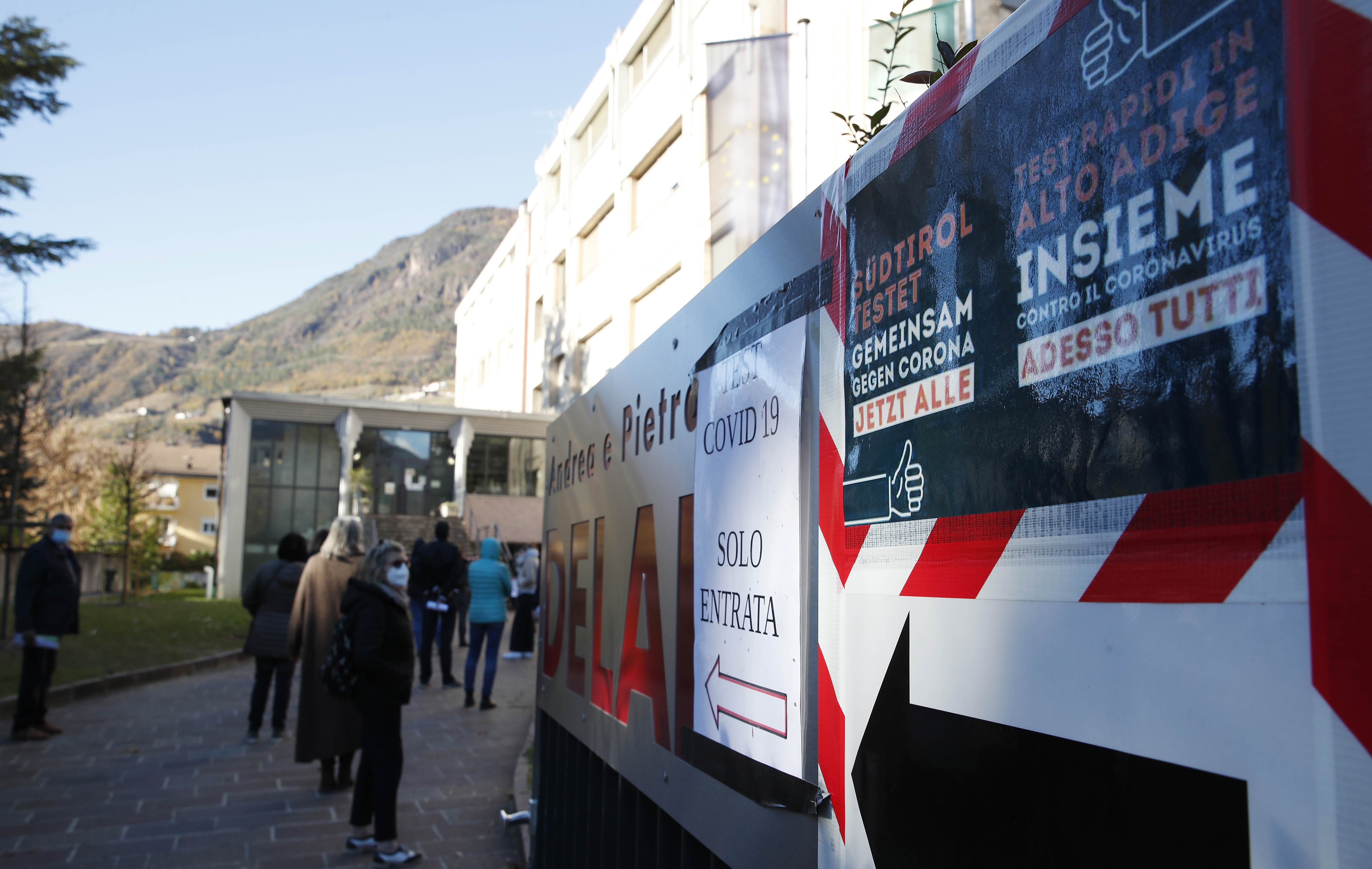 Signs indicating where to get a rapid COVID-19 test are seen in both Italian and German as people line up at a testing facility in Bozen, northern Italy, on November 20, 2020. /AP

Signs indicating where to get a rapid COVID-19 test are seen in both Italian and German as people line up at a testing facility in Bozen, northern Italy, on November 20, 2020. /AP

Germany, while bracing for the extension of lockdown until December 20, also said that they could start administering shots of COVID-19 vaccines as soon as next month.

The country imposed a month-long "lockdown-lite" from November 2 to contain a second wave of the virus but infection numbers have not declined.

German Health Minister Jens Spahn expressed his optimism that a COVID-19 vaccine will be ready in Europe this year.

Spahn said that he had asked Germany's federal states to have their vaccination centers ready by mid-December and that this was going well. "I would rather have a vaccination center ready a few days early than an approved vaccine that isn't being used immediately."

Germany has secured more than 300 million vaccine doses via the European Commission, bilateral contracts and options, Spahn said, adding that this was more than enough and even left room to share with other countries.

Merkel said that, unlike COVAX, the European Union and the United States and other rich countries were already advanced in their efforts to secure vaccine doses.

"The most important thing is that COVAX now negotiates with producers of potential vaccines with the money it has," Merkel said.