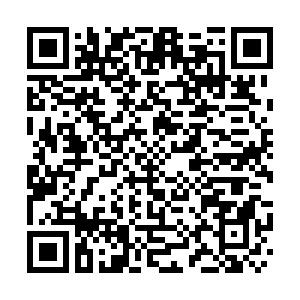 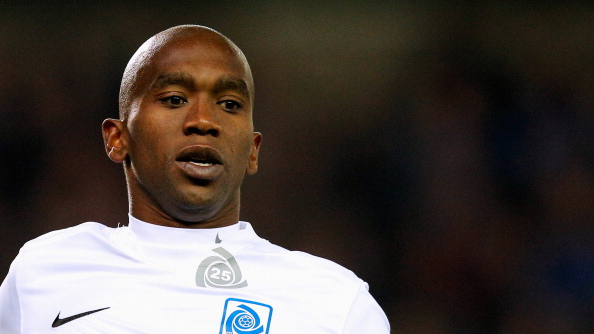 "On Monday (23 November) morning, reports surfaced that a South African footballer had lost his life in a car accident in KwaZulu Natal. It has since been confirmed that the player is in fact 33-year-old defender Anele Ngcongca who had been transferred from Mamelodi Sundowns to Amazulu on loan,” the clubs said in a joint statement.

"AmaZulu FC and Mamelodi Sundowns FC extend their deepest condolences to the Ngcongca family, former clubs, teammates, supporters, and the broader football fraternity as well as everyone who was touched by the life of this exceptional football ambassador.”

The accident happened on the N2 highway near Mtunzini in KwaZulu-Natal, according to the IPSS Medical Rescue.

"On arrival of IPSS advanced life support paramedics, they found an adult male lying approximately 30m from the wrecked vehicle. The man showed no signs of life and was declared dead by paramedics,” IPSS Medical Rescue said in a statement.

Meanwhile, the driver, an unidentified woman, suffered serious injuries and was taken to hospital for medical attention.

Ngcongca played for South Africa more than 50 times, including in the 2010 World Cup, which was hosted on home soil.

At club level, he played for Belgian side Genk for nine seasons before returning to South Africa in 2016 where he played for reigning champions Sundowns and then Amazulu.