Egypt's Salah recovers from COVID-19, may play against Atalanta
CGTN 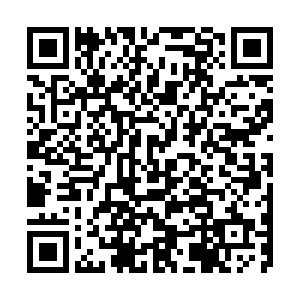 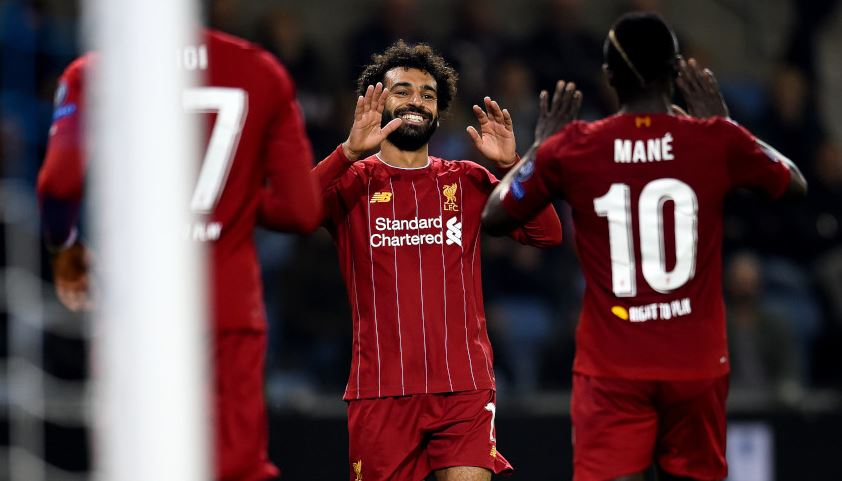 Egypt and Liverpool forward Mohamed Salah is in contention to play for Liverpool in their next game after recovering from COVID-19.

The Premier League champions face Italian side Atalanta at Anfield on Wednesday in the Champions League.
Liverpool manager Jürgen Klopp on Tuesday confirmed Salah trained with the team adding that the 28-year-old "looked really good".
"The test was negative - all the tests were negative – so, if nothing changed since yesterday, he is available. Now we have to see what we do with that because he was quarantined until three days ago."

Salah first tested positive for COVID-19 on November 13 and subsequently began his self-isolation period at a hotel in El Gouna.

As a result, he missed Egypt's 2021 AFCON qualifier double header against Togo. Last Wednesday, the Egyptian Football Association (EFA) confirmed that Salah had tested positive for COVID-19 for a second time.

He subsequently missed the 3-0 home win against Leicester City on Sunday. Liverpool, six-time winners of the Champions League, currently sits top of Group D with maximum points from three games while opponents Atalanta are third on four points.