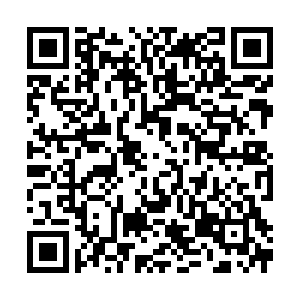 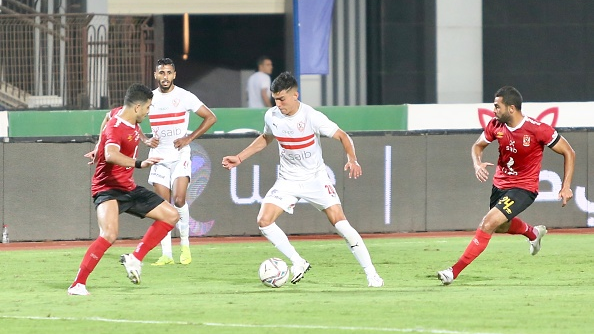 FILE PHOTO: Zamalek and Al-Ahly in action after the return of the Egyptian Premier League from a suspension due to the coronavirus, at Cairo International Stadium, in Cairo, Egypt. /Getty Images

FILE PHOTO: Zamalek and Al-Ahly in action after the return of the Egyptian Premier League from a suspension due to the coronavirus, at Cairo International Stadium, in Cairo, Egypt. /Getty Images

One of football's most bitter rivalries plays out on Friday when Egyptian clubs Al Ahly and Zamalek take to the field at the Cairo International Stadium.

This game, popularly known as the 'Cairo derby', however, will be unlike any other the two rivals have contested before. This time around, the ultimate prize in continental club football, the CAF Champions League, will be on the line raising the stakes even higher.

This is the first time in the competition's 56-year history that two teams from the same country will feature in the final.

The match will also influence the race to be the tournament's most successful club. Al Ahly has won the competition a record eight times with their most recent triumph coming in 2013. Zamalek is second on the list with DR Congo's TP Mazembe with five titles apiece. However, Zamalek's last victory came way back in 2002.

Al Ahly will be aiming to extend its record number of wins to nine while Zamalek will hope to close the gap on them and take second place outright in the all-time list.

Fans from both sides are bullish about their chances of winning the final and adding to their trophy haul.

"I think Zamalek has better chances to win. It has many players with international experience. They have good strikers who could score early. I wish they can win their sixth African title,” Zamalek fan Ahmed Mabrouk said.

"I like that Al Ahly has had a lot of time to prepare more than Zamalek. The team will be more focused on the final. It's good they don't have a busy domestic schedule too. That will save a lot of energy for the players, it will make them focused,” Al Ahly fan Ihab Abdo said.

Zamalek was forced to play its semi-final second leg against Raja Casablanca earlier this month after several Raja players contracted COVID-19 and the tie was pushed forward by CAF. Al Ahly's semi-final against Wydad Casablanca, on the other hand, went ahead without any hitches.

Both sets of fans also believe their attacking players hold the key in determining the result of the final.

Moroccan forward Achraf Bencharki has been singled out for Zamalek as a game changer. The 26-year-old has registered five goals and two assists in this season's competition and was instrumental in their semi-final win against Raja.

"Mostafa Mohamed and Bencharki are going to be the lead players, Bencharki and Ferjani Sassi are great players,”Mabrouk said.

Mohamed Magdy, also known as Afsha, is Al Ahly's playmaker having quickly established himself as a key player following his move from Pyramids F.C. in 2019. He was on target in the 2-0 semi-final first leg win against Wydad.

"I'm counting on Afsha. He has played a lot of games with Al Ahly, scored in the last match (semi-final first leg) and has been a great support to the team. He can play with anyone in the team; he creates a spirit when he's on the pitch,”Abdelrahman Salem, an Al Ahly fan, said.

Al Ahly will hope to avoid a third final defeat in four years following losses to Esperance and Wydad in 2017 and 2018. The club also remains on course to complete a treble. It is still in contention for the Egyptian Cup having already won the Egyptian Premier League.

Zamalek, meanwhile, will have extra motivation to end an eight-game winless streak against Al Ahly in the competition on the biggest stage.

The winner of the tournament will go on to represent the continent in next year's FIFA Club World Cup.