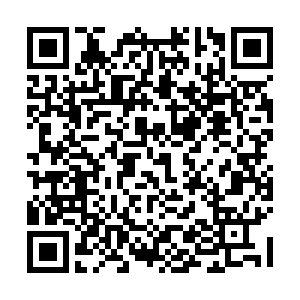 El-Sisi was welcomed into South Sudan by President Salva Kiir and other high-level government officials.

A guard of honour was mounted in honour of the visiting Egyptian president.

The Spokesman for the Egyptian Presidency stated that el-Sisi's visit to South Sudan, the first of its kind, will witness the Egyptian-South Sudanese Summit.

"The summit will discuss various files related to joint cooperation between the two countries and ways to strengthen bilateral relations, especially at the economic and development level,”a statement by the Egyptian presidency said.

"This summit will contribute to achieving the interests of the two brotherly countries within the framework of their mutual strong will to enhance the frameworks of cooperation between them.”