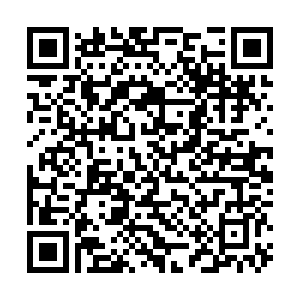 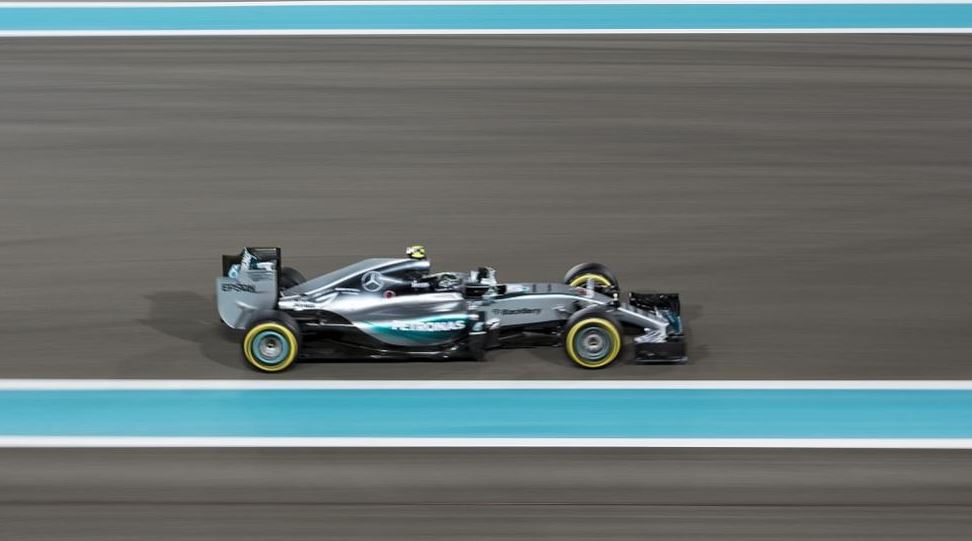 Mercedes driver Lewis Hamilton on Sunday extended his record for most Formula One race wins after clinching another victory at the eventful Bahrain Grand Prix.

The 35-year-old took his 95th F1 victory after crossing the line behind the Safety Car, beating Red Bull pair of Max Verstappen and Alex Albon.

"It was really was physical, very demanding. That 45 to an hour break, it's easy to step out the zone...they [Red Bull] had a lot of speed. I was definitely feeling it. I was siding around. I am massively grateful, and mainly to my team, to get a result like this," said Hamilton after the race.

The race had to be stopped mid-way through the first half after a massive crash by Haas driver Romain Grosjean.

Grosjean's car burst into flames after he hit a barrier, but he escaped with minor burns, an incident described by some as miraculous.

Sergio Perez's Racing Point also caught fire with two laps to go, after teammate Lance Stroll saw his car turn upside down on the track after a wheel collision with Daniil Kvyat.