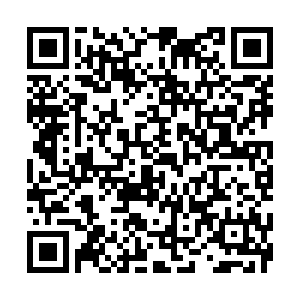 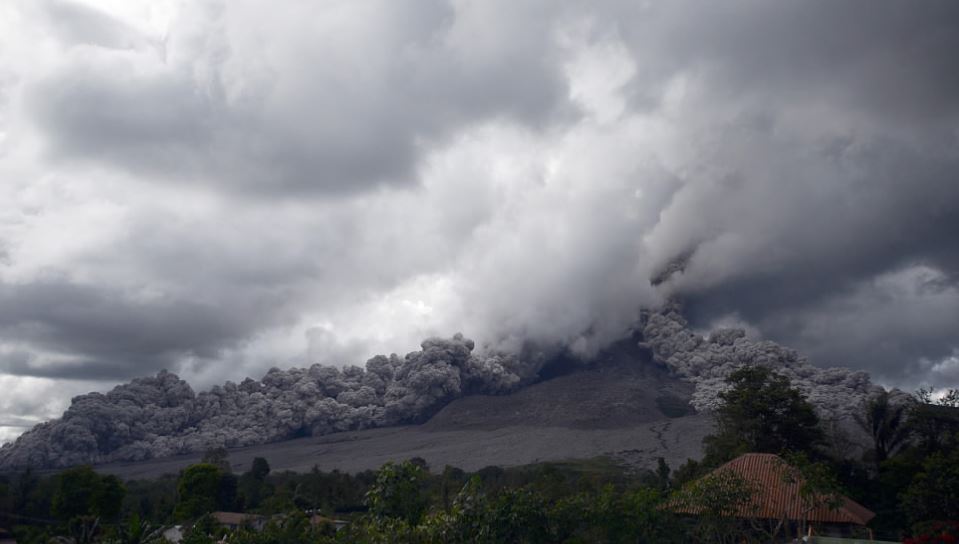 A volcano erupted on Sunday in Indonesia's East Nusa Tenggara province, sending smoke and ashes as high as four kilometers high into the sky, according to Reuters.

The eruption has forced more than 2,700 people who were living around the area to flee their homes.

Indonesia has the biggest number of active volcanoes compared to any other country globally.

Many of its 130 active volcanoes often show high levels of activity, but may take weeks or even months before an eruption.

Reuters reports Indonesia's Volcanology and Geological Hazard Mitigation Center to say that the area in East Nusa Tenggara province near the volcano is likely to be inundated with "hot clouds, lava stream, lava avalanche, and poisonous gas."