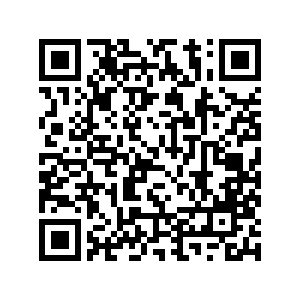 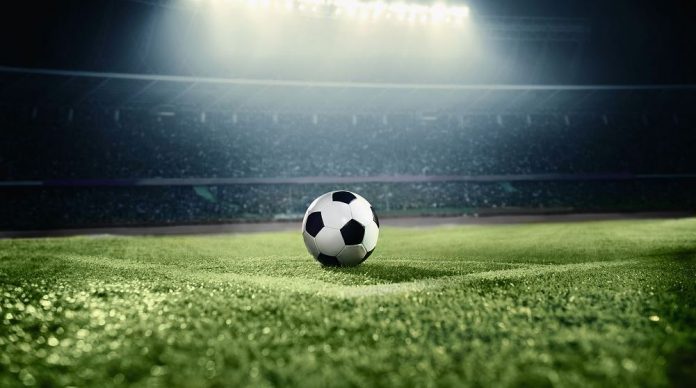 Diop was part of the Senegal team that played at the 2002 World Cup, and is most remembered for scoring the winner against defending Champions France.

He also scored twice in the Teranga Lions' 3-3 raw with Uruguay, and was crucial in the team's progression into the final eight.

During his playing days, Diop played for clubs such as Fulham, West Ham, Portsmouth, Birmingham City. 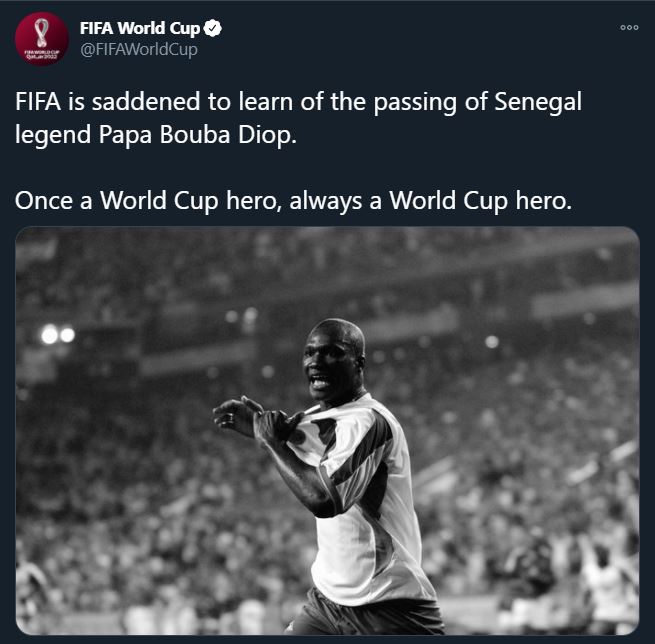