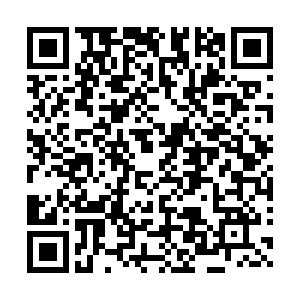 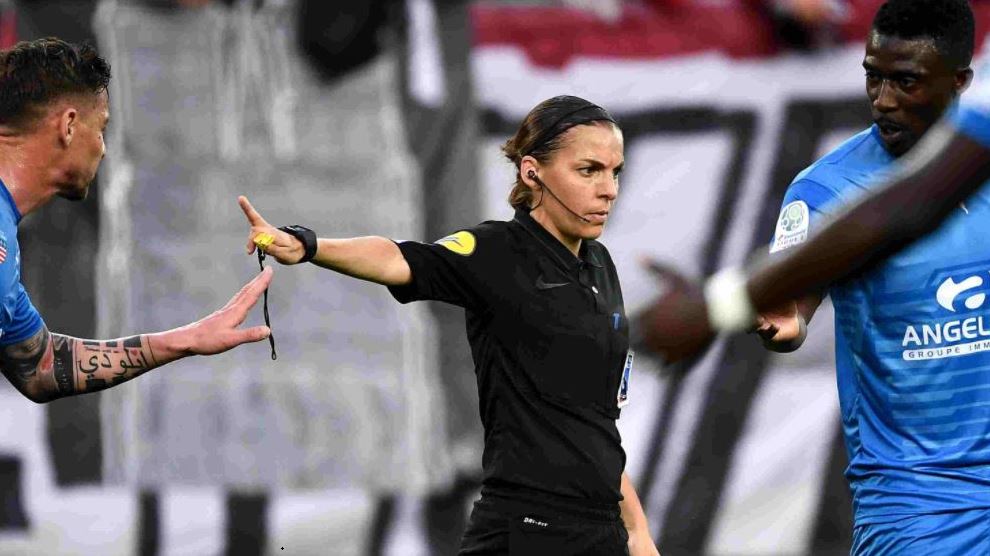 French soccer referee Stephanie Frappart is set to make history on Wednesday by becoming the first ever female to take charge of a men's UEFA Champions League game.

Frappart has been announced as the center referee for the game pitting Italian side Juventus against Ukraine's Dynamo Kyiv.

The French official was also the first female referee to officiate in a major men’s UEFA competition when she took charge of Liverpool’s clash against Chelsea in the Super Cup last year.

She also took charge of the 2019 Women's World Cup final between the United States and Netherlands, and was also the first female referee to take charge of a French Ligue 1 match when she officiated the game pitting Amiens against Strasbourg in April last year.

She has already officiated a UEFA Europa League match before.

Juventus head into Wednesday game in second place, three points behind Spanish giants Barcelona, although both have already qualified for the Round of 16 stage.

Dynamo Kyiv are third on the table with equal points to Ferencváros, although the Ukrainian side has a better goal difference.