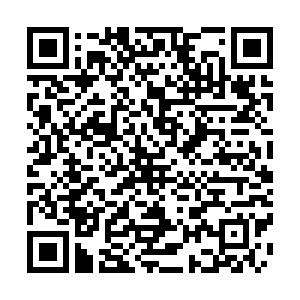 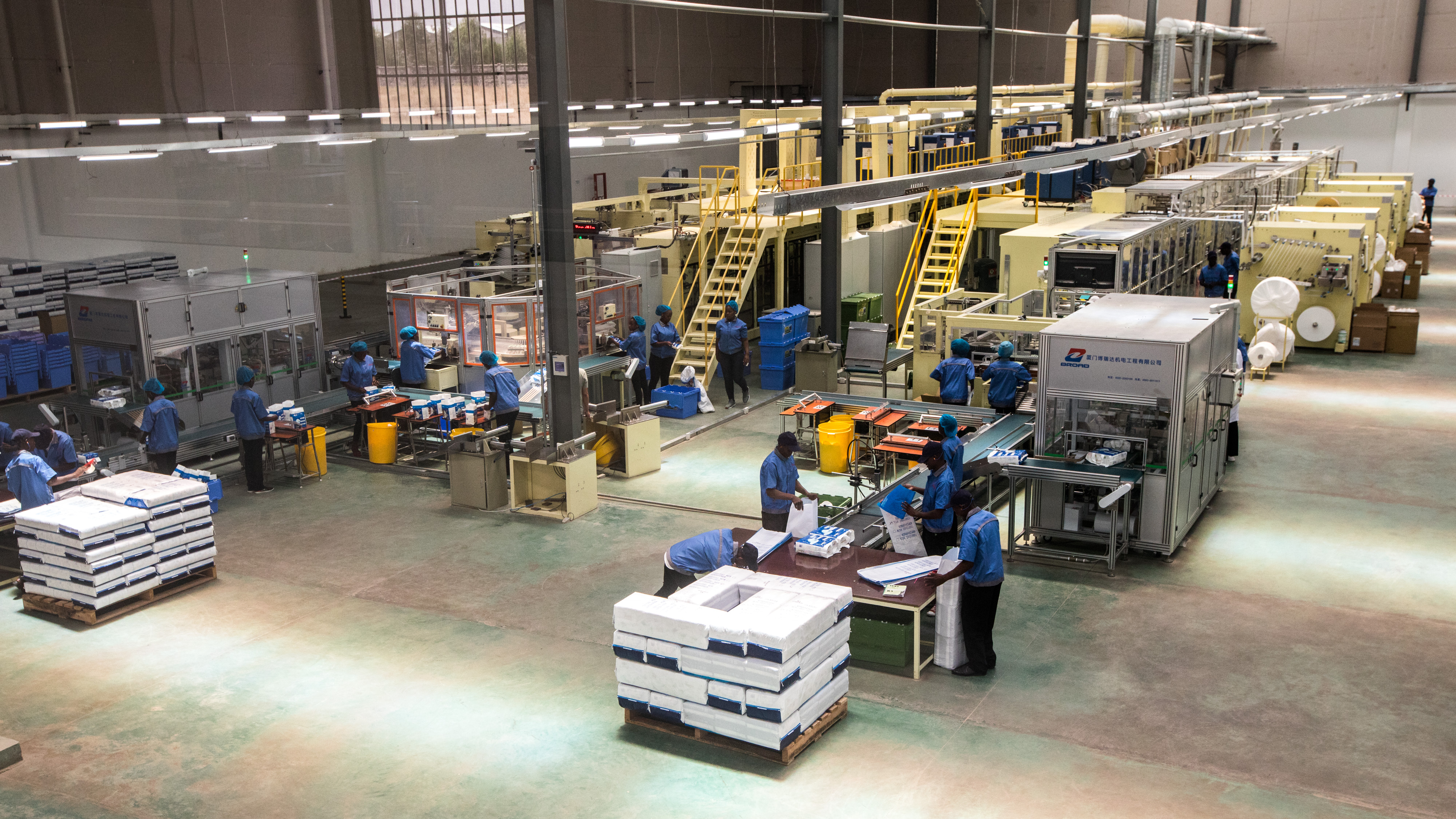 Almost 50 percent of manufacturing companies have already recovered business or expect to do so by the end of 2020 a global online survey released on Tuesday indicates.

The Survey by SYSPRO was conducted among Chief Financial Officers (CFOs) in manufacturing enterprise companies.

Out of over 100 enterprise manufacturing companies that responded to the online survey a further 30 percent expected to return to pre-pandemic trading conditions by the end of Q2 2021.

The survey assessed the CFO's sentiments on the impact of COVID-19 and the future of manufacturing business in the  "new normal".

Speaking at the release of these findings, Mark Wilson, CEO of Europe, Middle East, and Africa at SYSPRO said, "The levels of optimism uncovered by SYSPRO's online survey suggest that CFOs – who are increasingly responsible for risk management in their organizations – now see COVID-19 as manageable in a business context, rather than terminal."

The survey which drew responses from Africa, Asia-Pacific, Canada, and the USA was conducted in October 2020 and shows a return of business confidence, the acceleration of Industry 4.0 as a means to overcome future disruptions, and the rise of a more robust role for the CFO in engineering the bounce-back.

According to the survey results, the ability for businesses to weather the COVID-19 storm was particularly prevalent amongst manufacturers involved in the production/distribution of essential goods such as Food and Beverage during lockdowns as well as those who have the ability to augment their existing digital activities and adapt to e-commerce models.

The study also showed that the size of an organization also played a vital role in determining its ability to survive the pandemic. Companies with over 51 employees were significantly more likely to report having fared as well as, or better than, expected.

"The study also showed the role of the CFO has become instrumental in the bounce-back strategy. Given that senior finance leaders have access to both financial performance data and projections, their assessments of the impact of COVID-19 and, crucially, how long this will endure, are critical," stated Wilson.

As part of the ongoing recovery, a stabilization phase was identified as needed and required a renewed focus on financial controls to protect cashflow and extend enterprise runways.

To achieve this, CFOs interviewed in the study indicated cost-cutting including the curbing of discretionary spending and reducing overheads, exploring new revenue models with the aim for increased customer engagement through digital channels, and prioritizing the maintenance of margins as some of the top strategies.

The survey findings further showed that reimagining factories to make them COVID-compliant which can only be achieved at a cost was not a short-term current priority, with just 19.3 percent of respondents citing replacing aging machinery as one of their top 5 business priorities for 2021. Rather, the emphasis was on investing in technology to make manufacturing smarter and less vulnerable to pandemic disruption.

"Although we have not yet reached the post-pandemic world, it’s clear that one of the most significant consequences of COVID-19 will be a further acceleration of Industry 4.0 throughout the manufacturing sector," Mr. Wilson noted.

The study has revealed that 44 percent of respondents singled out warehousing and advanced manufacturing process automation as a key focus area.

This is to some extent a decision that has been imposed on manufacturing concerns by the pandemic, but it also suggests a longer-term outlook in which many current human roles will be replaced in the name of both efficiency and safety.