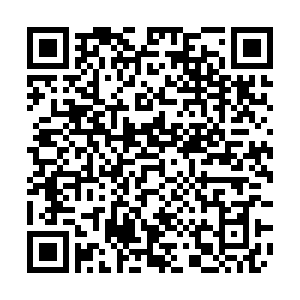 Photo of the Women's Rugby World Cup during a past event. /Getty Images

Photo of the Women's Rugby World Cup during a past event. /Getty Images

The women's edition of the Rugby World Cup will increase from 12 to 16 teams from 2025 onwards, World Rugby announced.

A statement from the sport's world governing body on Monday said the decision reflected its "commitment to accelerating development of the women's game globally" through its strategic eight-year plan.

"With women's rugby interest and participation going from strength to strength, the decision supports a core pillar of the plan in increasing the global competitiveness of women's international rugby, providing the opportunity for more teams to be more competitive on the biggest stages," the statement read in part.

According to World Rugby, women and girls account for 28 percent of the global playing population with the women' sport growing in recent years.

"This is a milestone moment for the women's game, expansion of the Rugby World Cup opens additional aspirational and inspirational playing pathway opportunities for unions at the highest level of the game and creates added incentive for unions worldwide to continue to invest and grow in their women's programs," Beaumont said.

The next Rugby World Cup will be hosted by New Zealand from September 18 to October 16, 2021, while the formal process for bidding for the 2025 edition will begin in February 2021 and end in May 2022.

(With input from World Rugby)