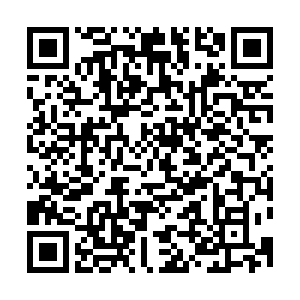 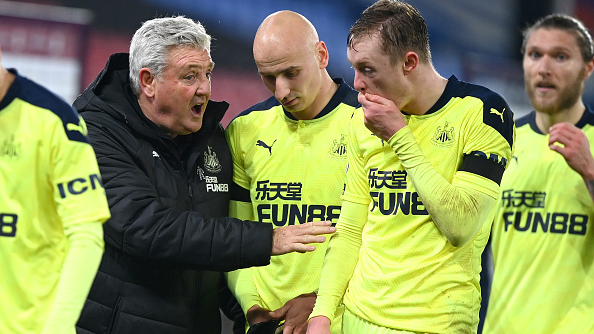 Newcastle United's Premier League match away a Aston Villa was postponed following a "significant increase" in COVID-19 cases at the club's training centre.

The match, which was due to be played on December 4, became the first Premier League game this season to be postponed due to the COVID-19 pandemic.

"Several Newcastle United players and staff members are now self-isolating at home after returning positive test results in recent days and the club's Training Centre site has been temporarily closed in order to contain the spread of the virus," Newcastle United said in a statement.

The club declined to name the affected players and staff and requested that their privacy be respected.

The club confirmed it had put forward a request with the Premier League to postpone the game and the league's board approved it.

"The match, which was set to kick off at 8pm (GMT) on Friday evening, will now be rescheduled and a new date and time will be confirmed in due course. Newcastle United would like to thank Aston Villa Football Club for its understanding," the statement added.

The club further added it was working with relevant authorities to identify the source of the outbreak and ensure the risk of further transmission was contained.

"While the club has continued to ensure strict adherence to these protocols, and despite previously experiencing only a very small number of isolated Covid-19 cases, positive test results have risen sharply in recent days."

The match was initially in serious doubt after two more Newcastle United players tested positive for the virus over the weekend bringing the total number of positive cases to five.

Aston Villa, meanwhile, said it "fully supports" the decision to postpone the game and thanked the the Premier League Board and Newcastle United for their "comprehensive and transparent communication".

"Everybody at Aston Villa wishes a speedy recovery to all those at Newcastle United affected by the virus," a statement from the club said.

Newcastle United is currently 13th in the Premier League on 14 points, one point behind and three places below Aston Villa.

(With input from Newcastle United)