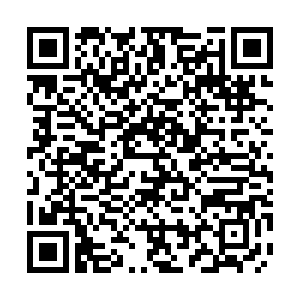 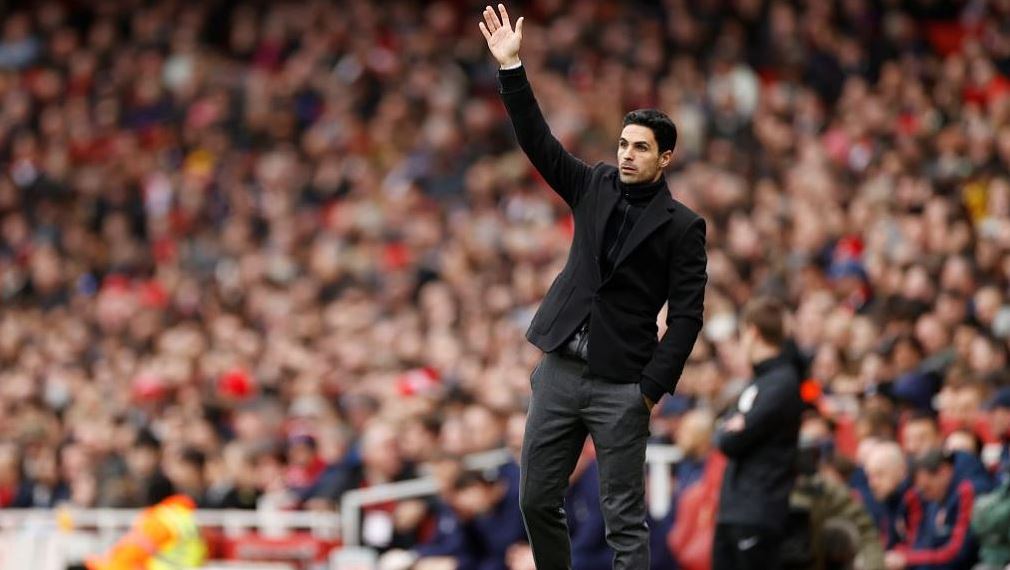 Soccer fans will be allowed to attend a match at the Emirates on Thursday for the first time in nine moths as Arsenal host Rapid Vienna in the Europa League.

Soccer games in England have been played behind closed doors in efforts to curb further spread of COVID-19 which has rocked the porting world.

2,000 supporters will be allowed in the stands at the Emirates in what arsenal.com hails as a historic night.

Ahead of the game, Arsenal manager Mikel Arteta said he wishes more fans could be allowed into the 60,000-seater stadium.

"It is going to be extraordinary to have them back, it will feel strange," arsenal.com quotes Arteta. "The club has done amazing work to facilitate everybody at short notice to be able to attend the stadium and I am sure it will work really well."

"I am feeling sorry as well for thousands of fans that I am sure would like to make it, but can't be there."

Arsenal head into the game as Group B leaders, having won all four of their Europa League games this season.

The Londoners have already qualified for the Round of 16 stage.

Arteta also expressed his hope that more fans will be allowed into stadiums soon depending on the trends of the pandemic.

"It is going to depend on how the pandemic develops, and the new measurements when we start to open things up a little bit and see how people react to that. Hopefully we can do that," he said.