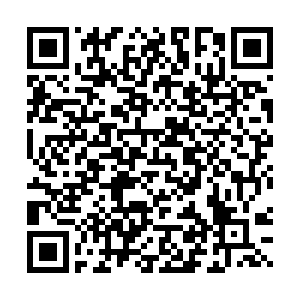 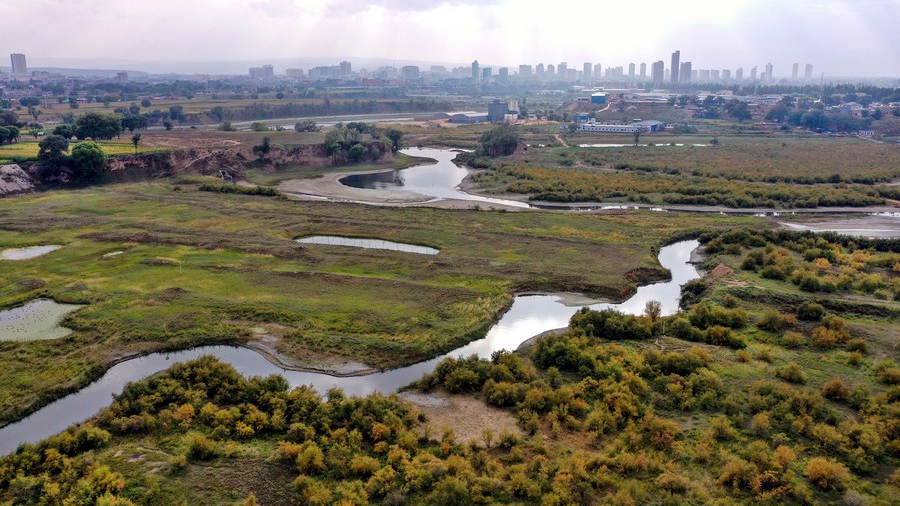 Soil biodiversity is under threat, and action is needed to preserve it, the Director-General of the Food and Agriculture Organization of the United Nations (FAO) Qu Dongyu said Friday. /Xinhua

Soil biodiversity is under threat, and action is needed to preserve it, the Director-General of the Food and Agriculture Organization of the United Nations (FAO) Qu Dongyu said Friday. /Xinhua

Soil biodiversity is under threat, and action is needed to preserve it, the Director-General of the Food and Agriculture Organization of the United Nations (FAO) Qu Dongyu said Friday.

"Soils are not only the foundation of our agri-food systems and the way that 95 percent of the food we eat is produced, but also their health and biodiversity are essential to our efforts to end hunger and achieve sustainable agri-food systems," said Qu.

The FAO head spoke at an online ceremony ahead of the UN World Soil Day, which is held annually on Dec. 5 to focus attention on the importance of healthy soil for a food-secure future.

The 2020 World Soil Day campaign is titled "Keep soil alive, protect soil biodiversity." It is aimed at raising awareness of the importance of maintaining healthy ecosystems and human wellbeing by fighting soil biodiversity loss and encouraging governments, organizations, communities, and individuals around the world to commit to proactively improving soil health.

"Soil biodiversity is under threat. Many indicators point to declines in soil health and ecosystem services provided by soils are at serious risk," Qu warned.

"This calls for urgent action to avoid dramatic consequences for the security of nutrition, climate change, and ultimately, sustainable development," he said.

Soil is home to more than 25 percent of our planet's biodiversity, and there are more living creatures in a single teaspoon of healthy soil than there are people on Earth, according to FAO.

However, only one percent of these living creatures have been identified by scientists, Qu pointed out in his speech.

Many soil "invertebrates and micro-organisms have never been identified and described, but they are working for us every day and night. They are silent, dedicated heroes," the FAO Director-General said.

Soil organisms -- from invisible bacteria to millipedes and earthworms -- contribute to vital processes, working round the clock, 365 days a year in a coordinated effort to sustain life on Earth, according to the Rome-based organization.

These organisms are responsible for many critical ecosystem processes on which humans depend: from supporting plant growth to storing carbon, from breaking down contaminants to being a vast reservoir for vital pharmaceuticals: almost all of the antibiotics that we take to help us fight infections were made using soil micro-organisms, the FAO said.

The FAO head went on to explain that "there is a need to establish a global soil information system."

He added that "FAO is... supporting efforts to generate more evidence on how related best practices can contribute to transforming our agri-food systems and sustainably manage our land."

"We have been working with all our members and partners to ensure that the issue of soils is rooted in the global agenda," Qu said.

The winner of the 2020 Glinka World Soil Prize went to Luca Montanarella from the European Commission. And the King Bhumibol World Soil Day Award was conferred to the Indian Council of Agricultural Research (ICAR) for its commitment to raising awareness of the importance of healthy soils.