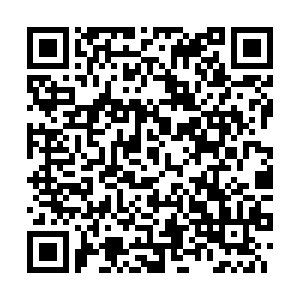 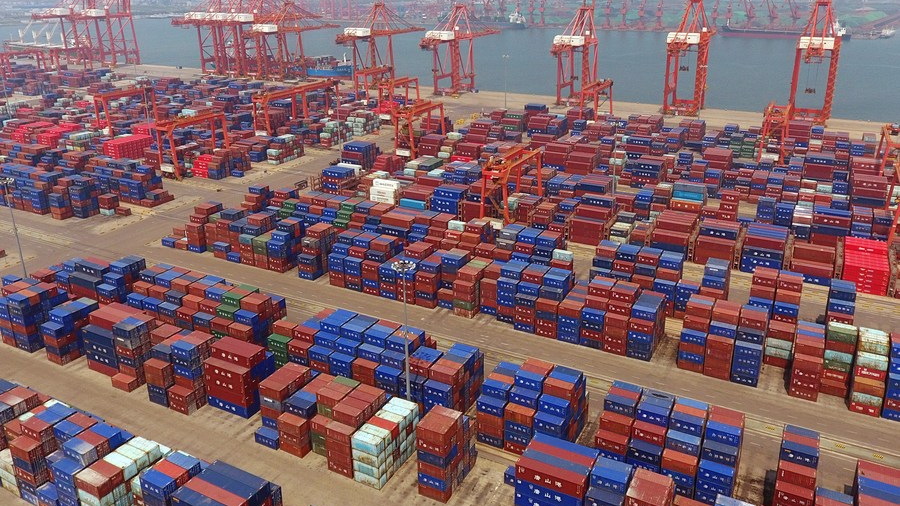 China's economy, expected to continue to go strong in the next five years, will be a stimulus for global economic recovery from the impact of the COVID-19 pandemic, a senior Mexican official has said.

The proposals for formulating the 14th Five-Year Plan (2021-2025), which were published on Nov. 3, will not only boost growth at home, but also improve trade flows and spur growth globally, said Luz Maria de la Mora, undersecretary for foreign trade at Mexico's Economy Ministry, in a recent interview with Xinhua.

"China is an economy integrated into the world, integrated into international markets. China is a great importer, as well as a great exporter, so the fact that the Five-Year Plan promotes the growth of the economy is very good for the entire world," said De la Mora.

Following the fifth plenary session of the 19th Central Committee of the Communist Party of China in late October, China outlined important social and economic development goals over the next five years and even through to the year 2035.

China's latest five-year plan is focused on the future, promoting harmonious coexistence between economic growth and technological development, she noted.

"Innovation and development, the fourth industrial revolution and artificial intelligence can trigger a type of growth that can be very valuable for the world, and also for Mexico, which is also an integrated economy," she said.

"To the degree that China -- which is one of the largest economies in the world -- grows, that is always positive, not only for the world economy, but also for international trade," she added.

De la Mora believes the future of international trade lies in the Asia-Pacific region, where China is "an important player."

Looking ahead, she expects the growth in trade between Mexico and China to become more dynamic, once the global recovery speeds up.

"We believe investment from China can help strengthen Mexican manufacturing and production chains that help increase trade between the parties," she said.

"I think that there is a lot of potential for China to have a greater presence. We are already seeing Chinese investment arriving in auto parts and in sectors such as electronics," De la Mora said.

Despite the various challenges from the pandemic, Mexico has already seen "a gradual recovery in the economy, and we will also be able to see a recovery in trade flows and return to dynamic growth rates," she added.