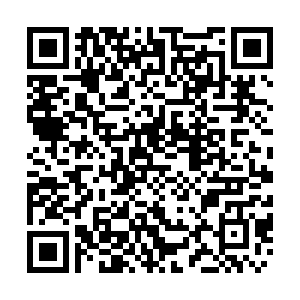 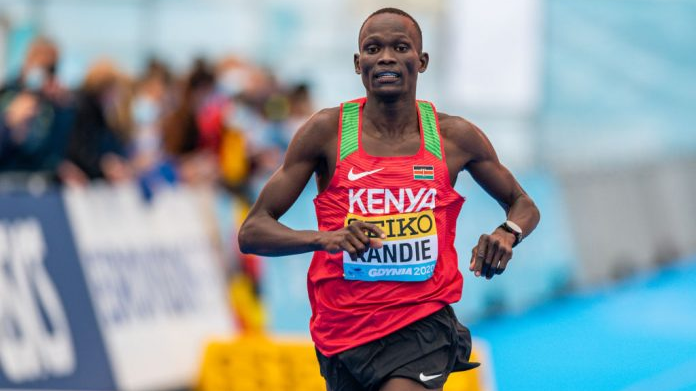 Kenya's Kibiwott Kandie broke the half marathon world record by 29 seconds on Sunday, making him the first athlete to break 58 minutes at the Valencia Half Marathon.

Kandie finished the Spanish annual race in 57 minutes and 32 seconds, breaking the previous record of 58:01 set by compatriot Geoffrey Kamworor in September 2019.

The top four men all ran under the previous world best with Jacob Kiplimo of Uganda finishing second in 57:37, Kenyan Rhonex Kipruto third in 57:49 and Kenyan Alexnder Mutiso taking fourth place in 57:59.

Kandie, 24, led the pack of runners which included world champion Kiplimo, through the 15-kilometer mark in 41:10.

The pair traded the lead over the next six km before Kandie made the decisive move, to finish more than a minute off his previous personal best of 58:37.

Ethiopia's Genzebe Dibaba set the fastest time for a debut over the distance by winning the women's race in 1:05:18.