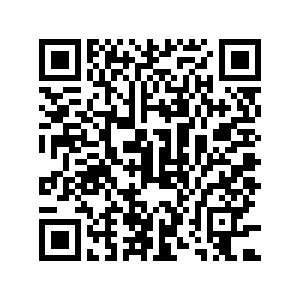 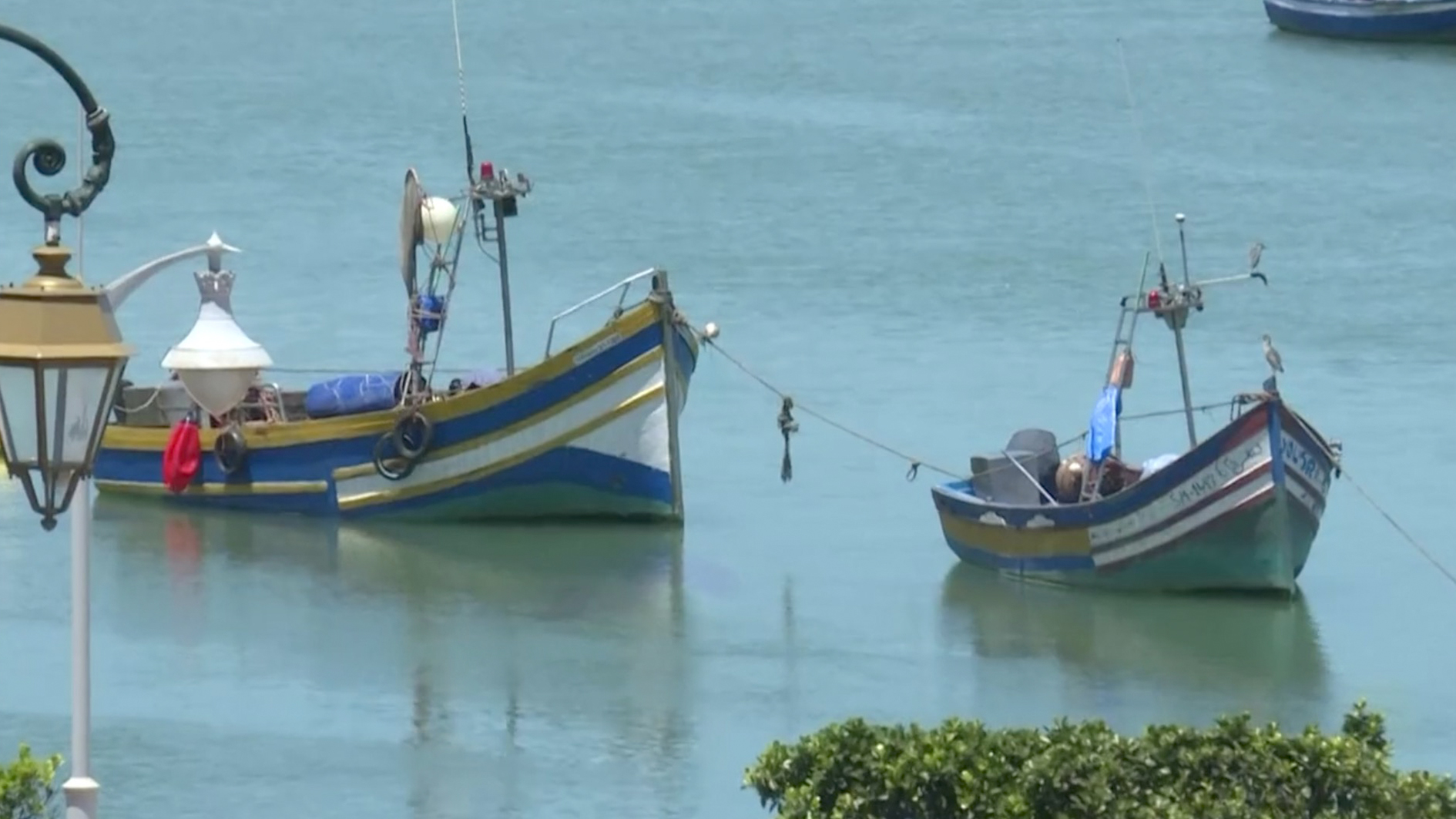 "Our two GREAT friends Israel and the Kingdom of Morocco have agreed to full diplomatic relations – a massive breakthrough for peace in the Middle East!" Trump tweeted.

As part of the agreement, Trump agreed to recognize Morocco's sovereignty over the Western Sahara, where there has been a decades-old territorial dispute with Morocco pitted against the Algeria-backed Polisario Front, a breakaway movement that seeks to establish an independent state in the territory.

He sealed the agreement in a phone call on Thursday with Morocco's King Mohammed VI, a senior U.S. official said.

Morocco is the fourth Arab country since August to strike a deal aimed at normalizing relations with Israel. The others were the United Arab Emirates, Bahrain and Sudan. 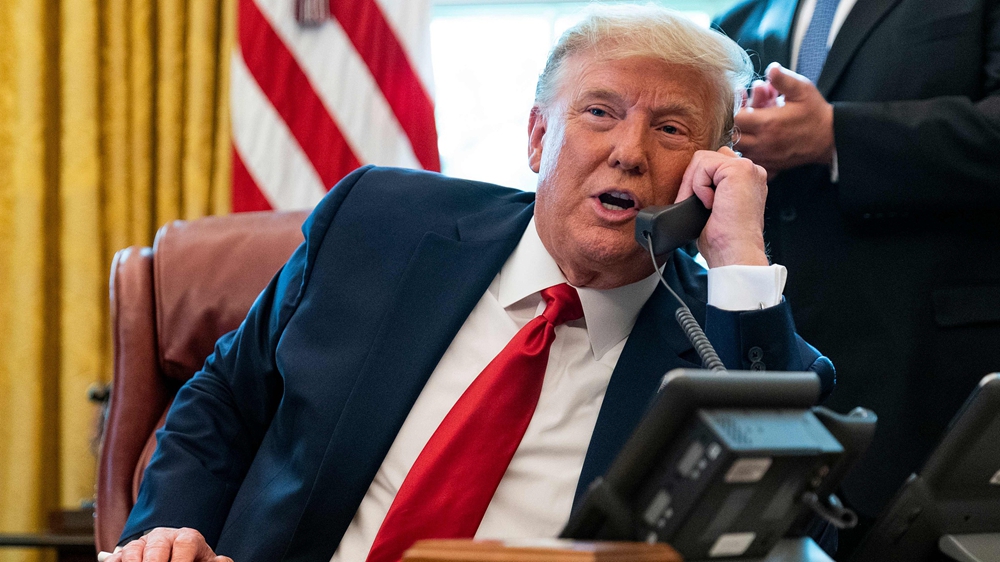 What Israel and Morocco say about the new arrangement

Israeli Prime Minister Benjamin Netanyahu on Thursday hailed as "historic" a normalization agreement with Morocco and anticipated direct flights between the two countries soon. Netanyahu said in a televised address that the people of Israel and Morocco have had a "warm relationship in the modern period."

Morocco and Israel had respectively maintained a liaison office in Tel Aviv and Rabat in the 1990s, before closing them in 2000.

Following a telephone call with Trump, King Mohammed VI said his country would "resume official contacts and diplomatic relations with minimal delay" with Israel, according to a statement by the royal palace. 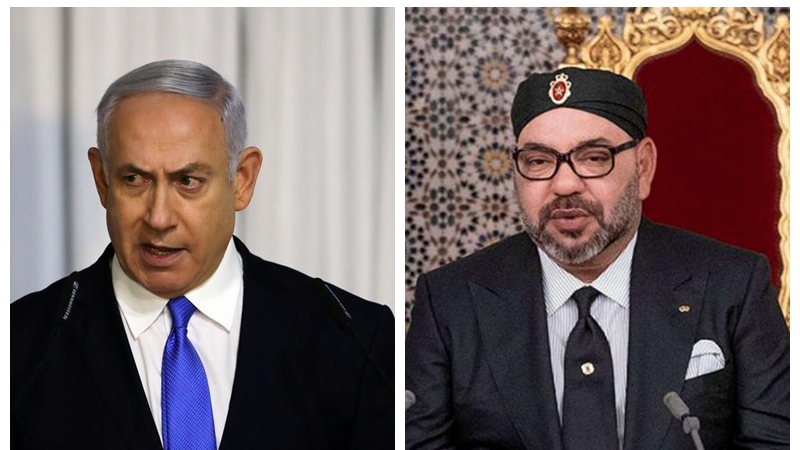 Morocco lauded Washington's decision to recognize Moroccan sovereignty over the disputed Western Sahara region as "historic," but some organizations expressed concern or dismay.

The United Nations said Thursday its position was "unchanged" on the disputed Western Sahara region. "UN Secretary-General Antonio Guterres believes the solution to the question can still be found based on Security Council resolutions," said the Secretary-General's spokesman.

The Western Sahara region is claimed by both Morocco and Polisario Front pro-independence rebels who recently revived their three-decade struggle in the former Spanish territory. The UN deploys a peacekeeping mission to the region to monitor a ceasefire and supposedly to organize a referendum on the territory's status.

The Polisario Front strongly condemned the U.S. decision. "The stance is a blatant violation of the United Nations Charter and the resolutions of international legitimacy," the organization said in a statement. "The move obstructs efforts by the international community to find a solution to the conflict."