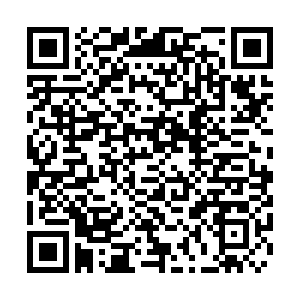 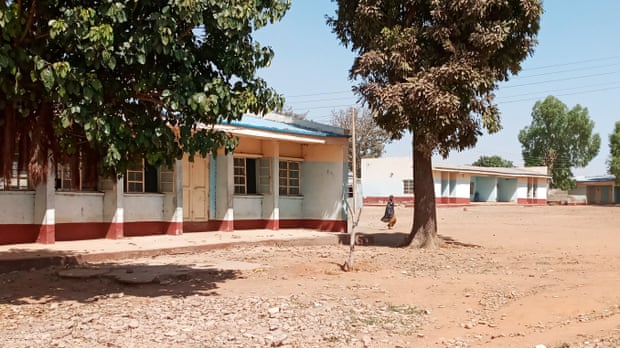 The Government Science Secondary School in Kankara district in the northwestern state of Katsina, Nigeria, after the attack. /Reuters

The Government Science Secondary School in Kankara district in the northwestern state of Katsina, Nigeria, after the attack. /Reuters

Hundreds of students are feared missing after gunmen raided a secondary school in northwestern Nigeria, Katsina state, on Friday.

A gang, armed with AK-47s, stormed a secondary school at about 9:40 p.m. on Friday, police and locals said. The attackers arrived on motorbikes and started shooting into the air, causing people to flee, witnesses said.

Police at the scene exchanged fire with the attackers, allowing some students to run to safety, police spokesman Gambo Isah said in a statement. One officer was shot and wounded in the exchange of fire with the gang, they said.

Over 200 students have returned, Isah told Xinhua in a telephone interview on Saturday. Most of the students jumped over the school fence into the bush and other locations nearby to hide as the gunmen attacked.

A parent and school employee told Reuters that roughly half of the school's 800 students were missing. Police said they would deploy additional forces to support the search and rescue.

President Muhammadu Buhari, who arrived in Katsina State for a briefing on Friday, said in a statement that the military had located the kidnappers in a forest and was exchanging fire with them, aided by air support. He was scheduled to brief the national assembly on the security situation last week but canceled his appearance without official explanation.

Buhari also condemned the attack in his home state. Police and the military were still working to determine how many were kidnapped and missing.

Aminu Masari, the governor of Katsina State, gave the directive to immediately close all boarding secondary schools in the state following the alleged abduction of some students of the Government Science Secondary School (GSSS).

He spoke on Saturday when visiting the school with other government officials, some parents, traditional and religious leaders, as well as security officials.

Masari, who could not control his emotions, pleaded with the people to be patient and show restraint and understanding, assuring them that the government would do every necessary thing to ensure the release of any abducted students.

He said security agencies had swung into action and were on the trail of the bandits.

Masari assured residents that both the federal and state governments were doing their best to bring an end to banditry and other debilitating criminal activities in the state.

Katsina is plagued by violence the government attributes to bandits - a loose term for gangs of outlaws who attack locals and kidnap for ransom. Attacks by Islamist militants are common in northeastern parts of the country.

Violence and insecurity across Nigeria have enraged citizens, particularly after scores of farmers were killed, some beheaded, by Islamist militants in northeast Borno state late last month.