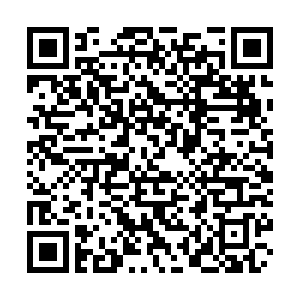 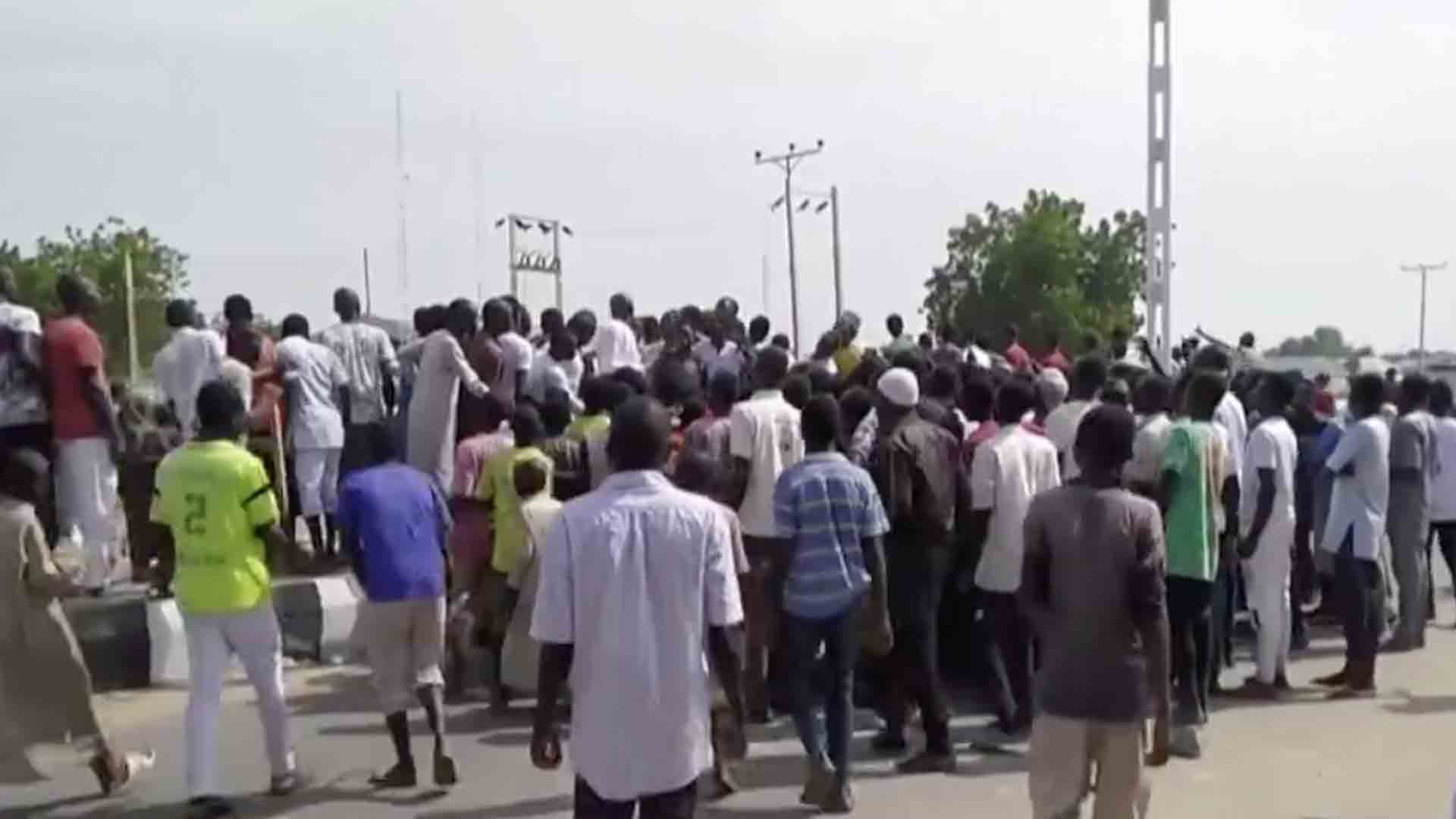 Nigerian President Muhammadu Buhari has condemned an attack by gunmen at a public secondary school in the country's northwestern state of Katsina, calling on security agencies to go after the attackers to ensure that no student is missing or harmed.

Buhari on Saturday also ordered reinforced security at all schools in line with the government's safe school policy following the gunmen attack on Friday at the Government Science Secondary School (GSSS) in the Kankara region.

"I strongly condemn the cowardly bandits' attack on innocent children at the Science School, Kankara," the Nigerian leader said in a statement while pledging to continue to support the police and military in their struggle against terrorists and bandits.

Buhari said the military, supported by airpower, had located the bandits' enclave at the Zango-Paula Forest in Kankara, and there had been an exchange of fire in an ongoing operation.

He urged local school authorities to immediately carry out an audit of the student population following the shootings in and around the school that sent hundreds of them fleeing and scampering over perimeter walls.

Earlier reports indicated that some students might have been abducted during the attack which lasted about an hour.

In a swift response to the attack and to forestall future incidents, the governor of Katsina state Aminu Masari on Saturday ordered the immediate closure of the GSSS and all boarding secondary schools in the state.

Speaking as he visited the school along with other government officials, parents, traditional and religious leaders as well as security officials, Masari pleaded for people to be patient and show restraint and understanding, assuring them that the government would do everything necessary to ensure the release of any abducted students.

He said security agencies had swung into action and were on the trail of the bandits. Masari assured residents that both the federal and state governments were doing their best to bring an end to banditry and other debilitating criminal activities in the state.

The police have confirmed over 200 students returned to the school's premises after they were rescued by officers.

Most of them jumped over the school fence into the bushes and hid in other nearby locations as the gunmen attacked, police spokesman Gambo Isah told Xinhua in a telephone interview.

Isah said the police and school authorities were working together to find out the exact number of students that had not returned.

"We are still counting the figures in order to ascertain whether or not actually the bandits were able to kidnap any of the students," he said.

According to Isah, no student was killed during the Friday night attack. He noted however that the gunmen attacked the school with dangerous weapons and shot at one of the security guards at the gate who was now under treatment.