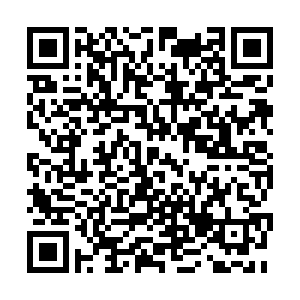 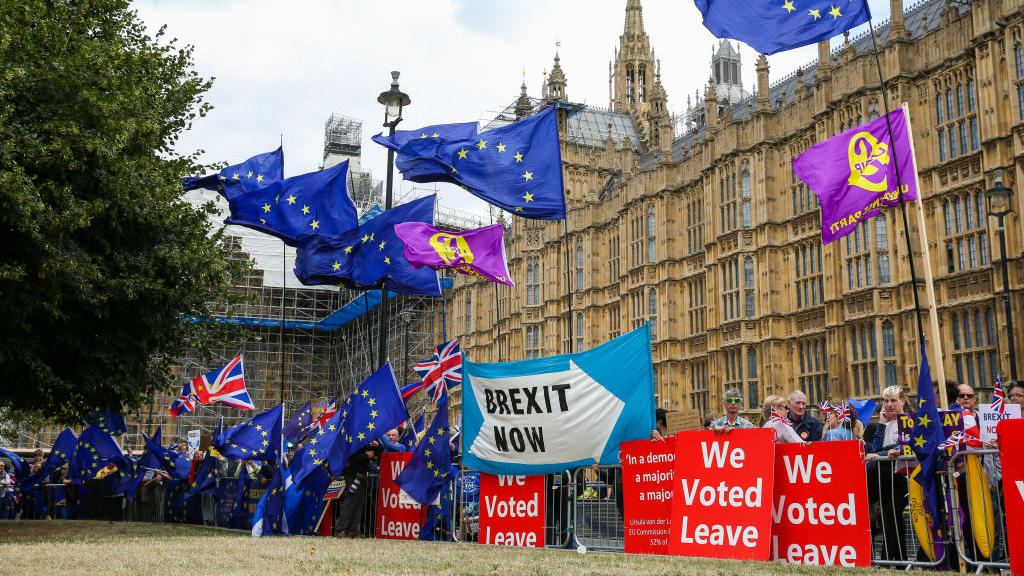 The European Union and Britain said on Sunday they will "go the extra mile" to clinch a post-Brexit trade agreement that would avert New Year's chaos and cost for cross-border commerce. /Getty Images

The European Union and Britain said on Sunday they will "go the extra mile" to clinch a post-Brexit trade agreement that would avert New Year's chaos and cost for cross-border commerce. /Getty Images

The European Union and Britain said on Sunday they will "go the extra mile" to clinch a post-Brexit trade agreement that would avert New Year's chaos and cost for cross-border commerce.

British prime minister Boris Johnson and European Commission president Ursula von der Leyen had set Sunday as the decisive moment for a breakthrough or breakdown in deadlocked negotiations. But they stepped back from the brink, saying there was too much at stake not to make a final push.

"Despite the exhaustion after almost a year of negotiations and despite the fact that deadlines have been missed over and over, we both think it is responsible at this point in time to go the extra mile," von der Leyen said.

Johnson said the two sides were "still very far apart on some key things." "But where there's life, there's hope we're going to keep talking to see what we can do," he said.

Negotiators from both sides continued to talk on Sunday in Brussels at EU headquarters, with less than three weeks until the UK leaves the economic embrace of the 27-nation bloc.

Johnson played down hopes of a breakthrough, saying the "most likely" outcome was that the two sides wouldn't reach a deal and would trade on World Trade Organization (WTO) terms, with the tariffs and barriers that would bring.

European Council president Charles Michel welcomed the extension of the negotiations, saying "we should do everything to make a deal possible," but warned there could be a deal "at any price, no. What we want is a good deal, a deal that respects these principles of economic fair play and, also, these principles of governance."

It has been four and a half years since Britons voted by 52 percent - 48 percent to leave the EU and — in the words of the Brexiteers' slogan — "take back control" of the UK's borders and laws. It took more than three years of wrangling before Britain finally exited the bloc's political structures on 31 January.

Disentangling economies that have become closely entwined as part of the EU's single market for goods and services took even longer. The UK has remained part of the single market and customs union during an 11-month post-Brexit transition period. That means so far, many people will have noticed little impact from Brexit.

On 1 January, it will feel real. New Year's Day will bring huge changes, even with a deal. No longer will goods and people be able to move between the UK and its continental neighbors.

Exporters and importers face customs declarations, goods checks and other obstacles. EU nationals will no longer be able to live and work in Britain without a visa — though that doesn't apply to the more than 3 million already there — and Britons can no longer automatically work or retire in the EU.