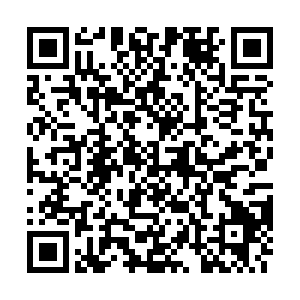 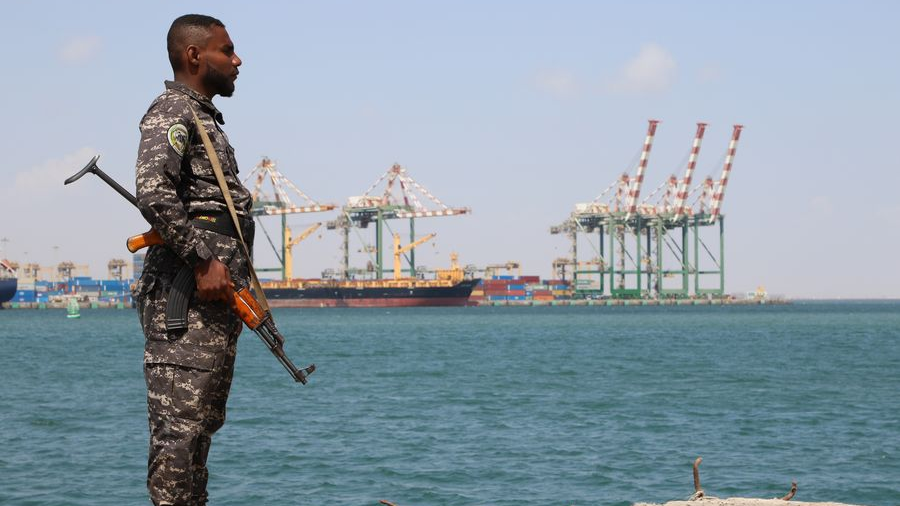 A newly-recruited soldier is seen at the main port of Aden, Yemen, on November 16, 2019. /Xinhua

A newly-recruited soldier is seen at the main port of Aden, Yemen, on November 16, 2019. /Xinhua

For the third consecutive day, military officials of the Saudi Arabia-led coalition continued on Saturday redeployment of forces affiliated with the Southern Transitional Council (STC) and Yemen's government in the country's southern provinces according to Xinhua.

Saudi Arabia seeks to implement a long-delayed power-sharing deal signed between the STC and Yemen's government last year as well as putting an end for internal military conflict between its nominal allies.

Earlier in the day, military units of the STC completely withdrew from flashpoint areas in the country's southern province of Abyan and headed back to their locations in the neighboring province of Lahj.

The impoverished Arab country has been locked in a civil war since late 2014, when the Houthis overran much of the country and seized all northern regions including Sanaa.