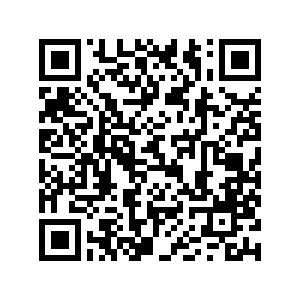 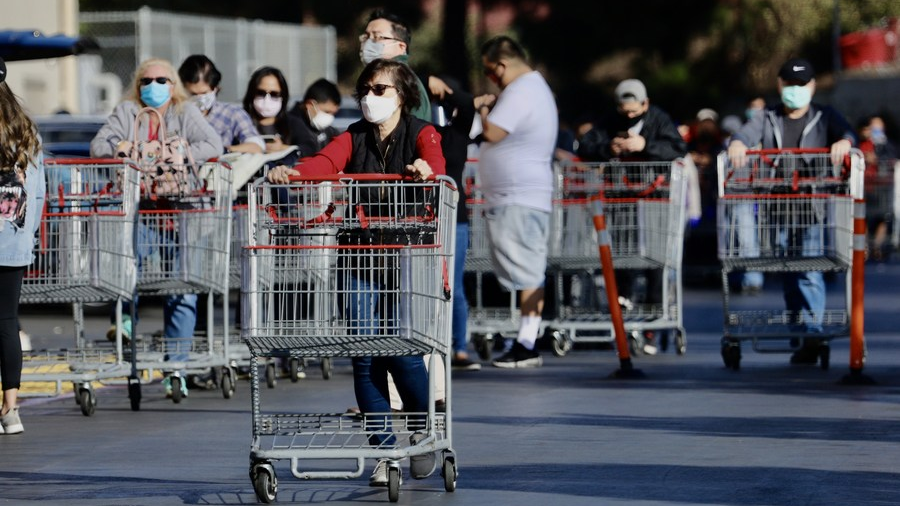 A new variant of coronavirus has been discovered which is growing faster in some parts of England, MPs have been told. /Xinhua

A new variant of coronavirus has been discovered which is growing faster in some parts of England, MPs have been told. /Xinhua

A new variant of coronavirus has been discovered which is growing faster in some parts of England, MPs have been told.

He said the World Health Organization had been notified and UK scientists were doing detailed studies.

He said there was "nothing to suggest" it caused worse disease or that vaccines would no longer work.

He told MPs in the House of Commons that over the last week, there had been sharp, exponential rises in coronavirus infections across London, Kent, parts of Essex and Hertfordshire.

"We've currently identified over 1,000 cases with this variant predominantly in the South of England although cases have been identified in nearly 60 different local authority areas.

"We do not know the extent to which this is because of the new variant but no matter its cause we have to take swift and decisive action which unfortunately is absolutely essential to control this deadly disease while the vaccine is rolled out."

Prof Alan McNally, an expert at the University of Birmingham, said UK testing labs had picked up on this new variant in the last few weeks.

He told the BBC: "Let's not be hysterical. It doesn't mean it's more transmissible or more infectious or dangerous.

"Huge efforts are ongoing at characterising the variant and understanding its emergence. It is important to keep a calm and rational perspective on the strain as this is normal virus evolution and we expect new variants to come and go and emerge over time."

Dr Jeremy Farrar, Director of Wellcome, said it was potentially serious. "The surveillance and research must continue and we must take the necessary steps to stay ahead of the virus."